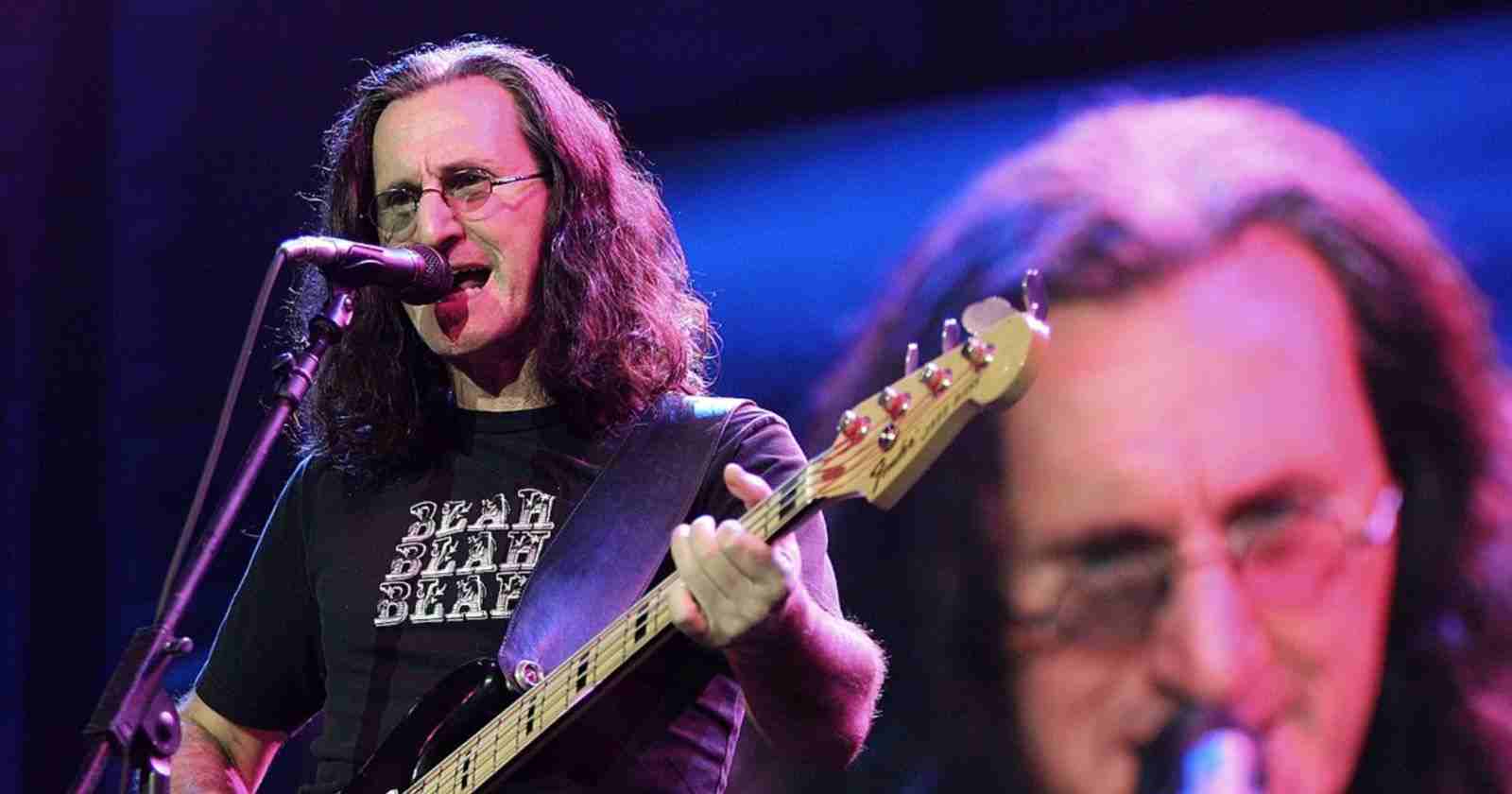 Rush bassist, keyboardist and vocalist Geddy Lee is considered one of the best musicians of all time that inspired millions of music fans all over the world. In an interview with National Post he reflected about the band’s longevity and connection with fans.

Geddy Lee talks about Rush’s longevity and connection with fans:

Why does Rush speak so intimately to generations of fans?

“That’s a hard question for me to answer. We had a long career; we always went our own way; we weren’t afraid to laugh at ourselves – that sense of humour was definitely something we made sure was present in our lives shows.”

“I think the camaraderie we had for so many years – we really were very close friends. Alex and I still are. I think that struck home with a lot of fans. People like to see long marriages and long relationships, people who work together without acrimony. Maintaining that civility and friendship, I think appealed to people because everyone wishes to be in that kind of situation.”

Geddy Lee also reflected how time goes by so fast

“It is shocking. I’ve been trying to remember my early days lately and sometimes a picture will pop up on social media and I’ll say: ‘Is that really me?’ I will have forgotten the context. Time goes by way to fast. A lot has happened in my life and I’ve been incredibly fortunate. But one can’t keep looking back. You still have to get on with your life and do new things as my friend MJo (Canadian artist and singer writer Mendelson Joe) used to say, ‘It’s time to make new mistakes’.”

Could that involve new music?

“It’s interesting, I recently re-released my album (2000 solo album ‘My Favourite Headache’) on vinyl and that forced me to listen to it again. I’m very proud of it – it’s a very intricate record, a deep record, and a lot of love and passion went into it. It did get me thinking that one day I’d like to take that on the road, so you never know. But I have no firm plans to do anything right now. It’s not a time when one can plan much, so only time will tell if that comes to fruition. I go downstairs and play to keep my fingers juiced but that’s about as far as I’m going right now with it.”

And what about old Rush songs in the vaults – are there any that could see the light of day?

“There’s actually not much in the vaults. We were a band that used what we wrote and if we didn’t like what we were writing, we stopped writing it. So there are really no unreleased Rush songs that were worth a damn. Recording our songs was so difficult and ambitious that we didn’t do extra stuff and pick the best.”