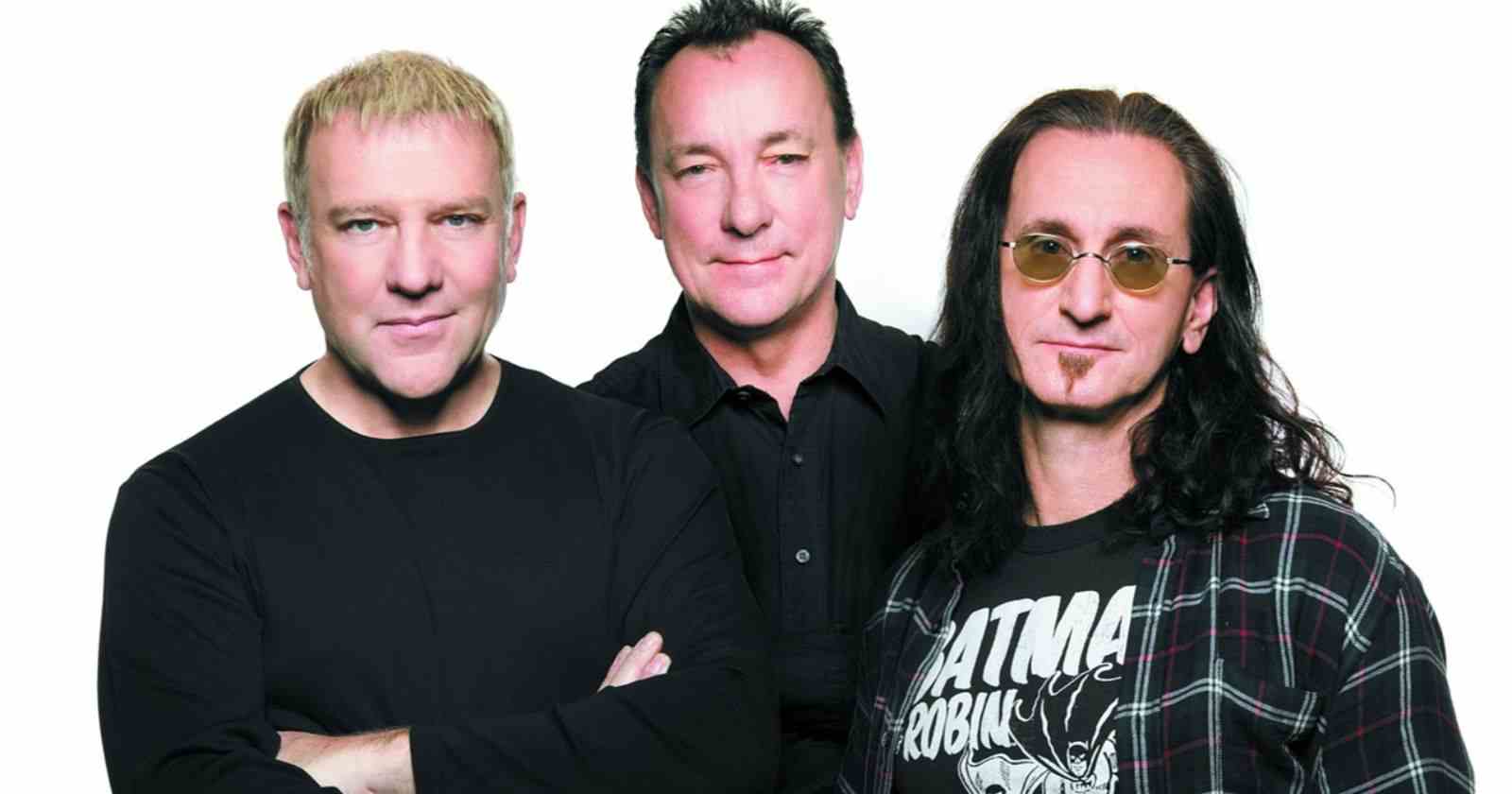 Rush bassist and singer Geddy Lee talked in an interview with Rolling Stone magazine about his favorite Neil Peart drum parts and explained how was the recording process. Recalling it was really difficult to convince him to play the same part in a song.

“That whole triplet, double-bass-drum feel always blew me away. In fact, I think that was the first thing that blew me away about him when we first met him. He got behind this little drum kit he had with 18-inch bass drums and he started playing those triplets, and wow, he had a thing.”

“He tuned his drums perfectly, too. A lot of drummers are great technicians, but not all of them tune their drums with the kind of fanaticism that he did, and his drums were very melodious because of that. They actually make his drum parts sing more and make them more memorable because of that fact.”

“So that’s a very important aspect of his musicianship is the way he tuned his drums. Not just the way he banged them. Rhythm parts are one thing. But the melodious nature of how his drum kit was presented and tuned by him made him a really unique player in my view.”