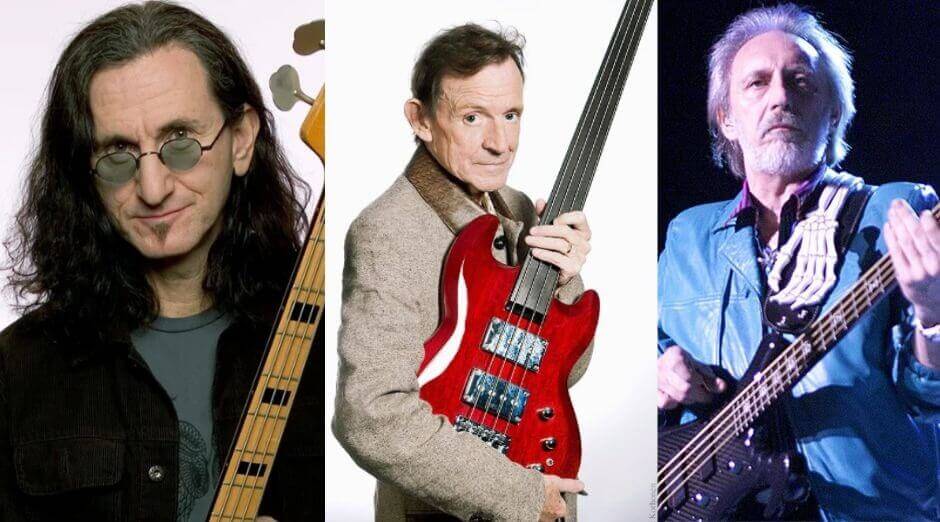 Rush‘s bassist and singer Geddy Lee talked about The Who‘s John Entwistle and Cream‘s Jack Bruce, that are some of his biggest influences on the instrument. The musician explained in an interview with Rolling Stone why the two were an inspiration for him. 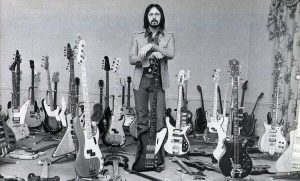 “He was one of the first gods to me. Gods of rock. [Laughs] Ever since I first heard [1965’s] ‘My Generation,’ it’s like, ‘Who is that?’ That was a name you needed to know. And I still rank him as the greatest rock bassist of all time, in one sense.

“First of all, he was ferocious, and he had a sound that dared to encroach upon the domain of the guitar player. So he had a very loud, very aggressive tone. And to hear that on pop radio. I mean, ‘My Generation’ didn’t get as much play over here as it did in the UK, but it was a pop hit with a bass solo in it, no less.

“So I was drawn to, first of all, his tone, secondly, his audacity and thirdly, his dexterity. I mean, he had incredible dexterity, and just moved across the strings in such a fluid manner with such ease. And yet, sounded so tremendously ferocious at the same time.

“We all tried [early on] to play ‘My Generation’ and failed miserably, but you do your crappy version of it… I would say [The Who songs] were harder to do than, say, a cover of ‘Road Runner,’ by Junior Walker and the Allstars, where you can transform that into sort of a rock bass [line] without too much trouble. But yeah, The Who were much tougher.”

About Cream’s Jack Bruce, he said: 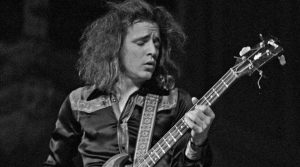 “[Cream] was far and away my favorite band when I got old enough to appreciate rock music, and I was getting more and more into rock. Cream was such an influence on early Rush and me as a bass player.

“We would do our own version of ‘Spoonful.’ We would play in the coffeehouses and the high-school dances and all that stuff. We really tried to emulate Cream in the earliest days of Rush. So there was a real bond to Jack Bruce’s playing for me.[

“And I was fortunate enough to be able to go see them in 1969 too – when they played here in Toronto at Massey Hall. I have vivid memories of it. It was just a mind-blowing moment for me. I went down by myself, ’cause I couldn’t find anyone who had either enough money or desire to see Cream that day.

“I’ll never forget that. He was a huge influence, to me, and I stayed a fan of his through the years and through his solo work. I loved his solo work. Interesting songwriter, really emotive vocalist, and just an incredible player.

“We were in a three-piece, and we sort of modeled ourselves after three-piece bands, bands like Cream, Hendrix, Blue Cheer. These were all bands we emulated in the early days.

“The bass player has a bigger role in that format, especially when the lead guitarist is soloing. You have to provide enough noise behind him to keep it from sounding empty. So it’s a license to be a bit obnoxious, which I always appreciated as a bass player.”