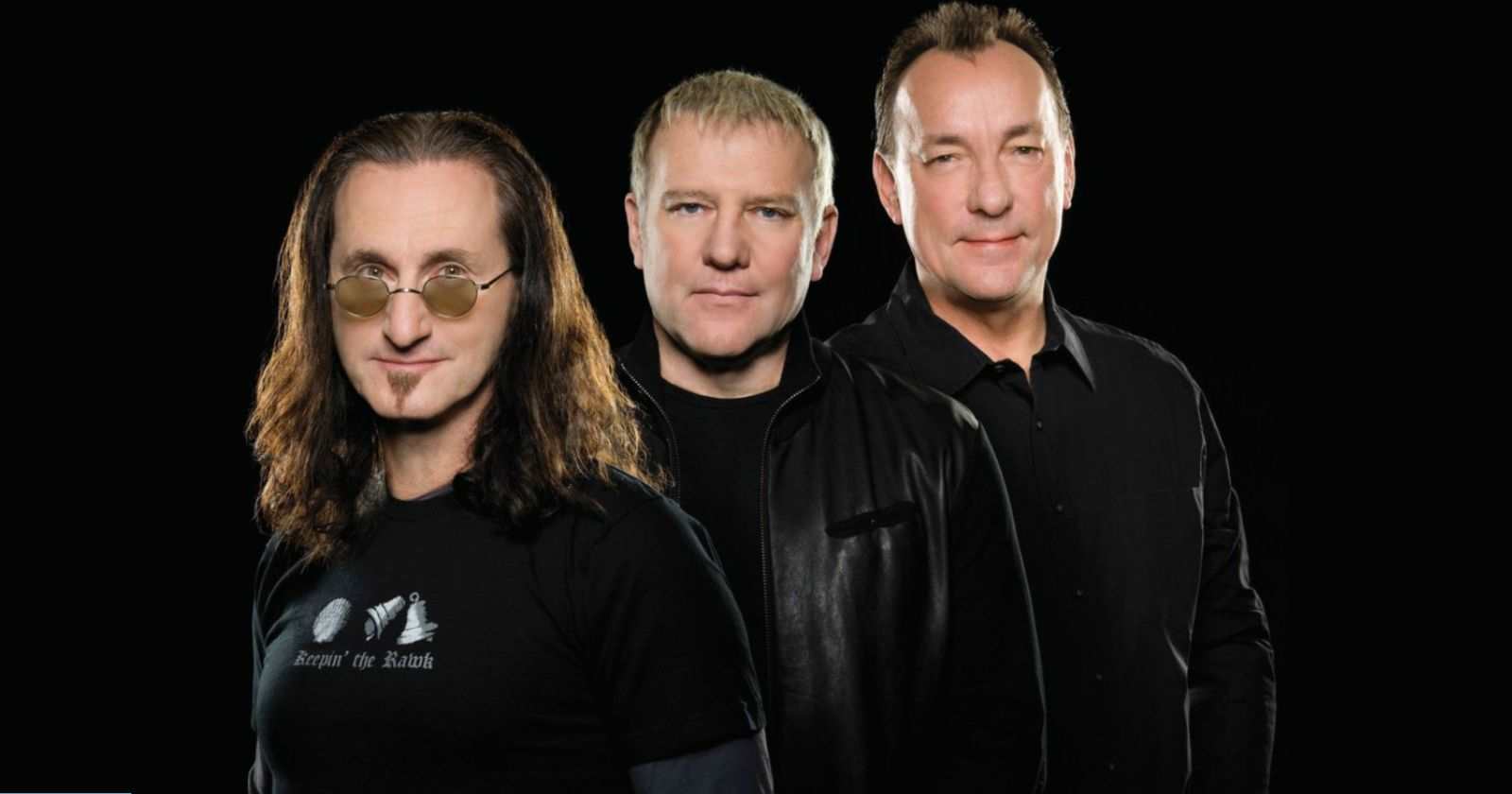 Rush bassist and singer Geddy Lee talked in an interview with Rolling Stone magazine about the late Neil Peart said that he was a “monster drummer of the highest magnitude”. The musician also recalled that he saw closely the drummer evolving on stage.

“I’ve never met a musician like him. He was a monster drummer of the highest magnitude. I’ve met some great musicians but I had the pleasure to watch him every night onstage and watch him improvise, as he got older, through his solos.”

“When he became determined to add improvisation as part of his drum solo every night, that’s a bold, brave step for him and the level of complexity that he functioned at. I don’t know many other musicians that can function at that level.”

“So for me, I was always trying to live up to his watermark, so to speak, because he pushed me. He would say the same thing about me, but of course, I always thought, “No, no, I’m following you.” And he’d go, “No, no, no. You’re making me sound good. Here’s all my rough edges.” So it was a partnership. But he awed me over and over again.”

“He was relentless in the studio and he would play it as many times as required. Half the time, you’d be going, “Well, that’s a take, right?” And he would say, “No. It wasn’t a take.” Not for him. He was so incredibly demanding of himself and of course, you have to rise to that level. It just happens that way. It just becomes your band mantra when you see a guy working that hard. You work that hard.”