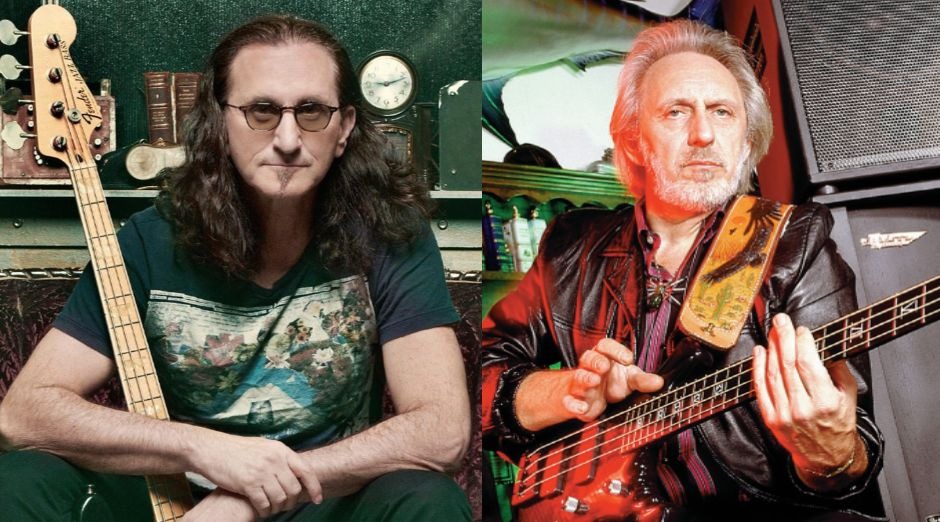 Rush‘s Geddy Lee is certainly one of the greatest rock bass players of all time. But who does he consider the “King of Bass”? The musician answered this question by participating in a WXPN podcast and pointed to the late The Who bassist John Entwistle as the most influential character on this instrument.

“He created a whole different style of rock ‘n’ roll bass playing, and he introduced a tone to the palette of rock ‘n’ roll for the bass that didn’t exist before – very bright, very aggressive. And he was always playing.

“The first time I heard ‘My Generation,’ along with every bass player of my era, incredible…”

That is a really aggressive song…

And the other song where aggressiveness is really striking is ‘The Real Me.’ So that wasn’t being done by electric guitar players at the time?

“Well, he’s the king, you know? He was the king, and this song, ‘The Real Me,’ you hear him jamming out, and this is quite different from ‘My Generation’ because his tone is a little deeper and not quite as brittle, but he uses that opportunity to just super-charge the song.”

“Okay, so the legend is – and it exists, I played the bass – so what happened was, I guess he was, you know, The Who smashed a lot of gear, Pete Townsend liked to smash gear, sometimes John Entwistle would join into the fray…

“So he was in San Francisco, apparently, and he was in his room one night, he took all the bits of some of the smashed guitars and he put them together, what he called ‘The Frankenstein,’ and that sort of gave birth to the phrase of Frankenstein – a guitar or a bass that isn’t all original, it comes from bits and pieces.

Had a blast visiting the current home of John Entwistle's "Frankenstein" Fender Precision Bass…Wow! …what tone! And what a privilege to spend some time playing that legendary instrument…. #theOx #FenderPbass #Frankenstein #thewho #Tommy #liveatleeds #wontgetfooledagain