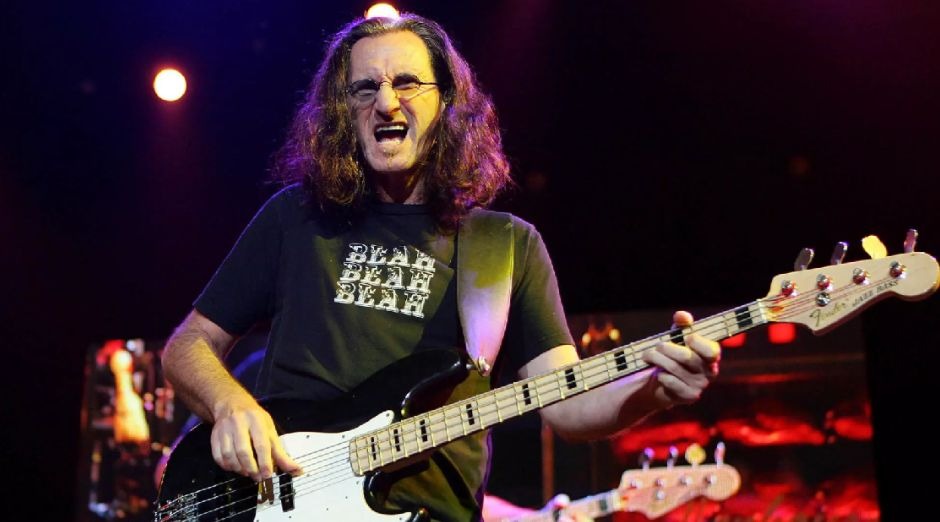 The end of Rush was one of the themes addressed by the band’s lead singer and bassist Geddy Lee in an interview published on Thursday by the Tennessean.Com, a website run by USA Today.

Asked about what he misses most about the process of recording and touring with his longtime friends, the musician has opened his heart. “I certainly miss playing with my bandmates I’ve dated for more than 40 years, Lee said.

“These guys have been with me for over 40 years and making music with their friends is a boon. It’s a wonderful thing. And I miss it,” he added.

This lack of professionally relating to guitarist Alex Lifeson and drummer Neil Peart may be a sign that there may be something new out there.

Although Geddy Lee has said several times that Rush is unlikely to record unreleased material with its three members, in another interview for the Toronto Sun in May this year, he confirmed that he has been in constant contact with his two bandmates.

“We [he and Alex] visited Neil [Peart] quite often.” But the visitors do not seem to have any musical goals. However, when the theme was directed to work, a new project appeared. “It’s quite possible that Alex and I will do something in the future,” he said.

But by the way, the musical meetings between the two should be limited to recording studios. “I’m reluctant to leave my family again,” Lee confessed as he envisioned future live performances.

“So for me to make another musical project that involves touring etc., it would have to be something that I really liked a lot. I’m not saying I would not do that, but I would have to be very excited to make it worth it,” he said.

Rush’s latest studio album is Clockwork Angels, released in 2012, and the band’s final show was on August 1, 2015. According to drummer Neil Peart, that was their last performance.