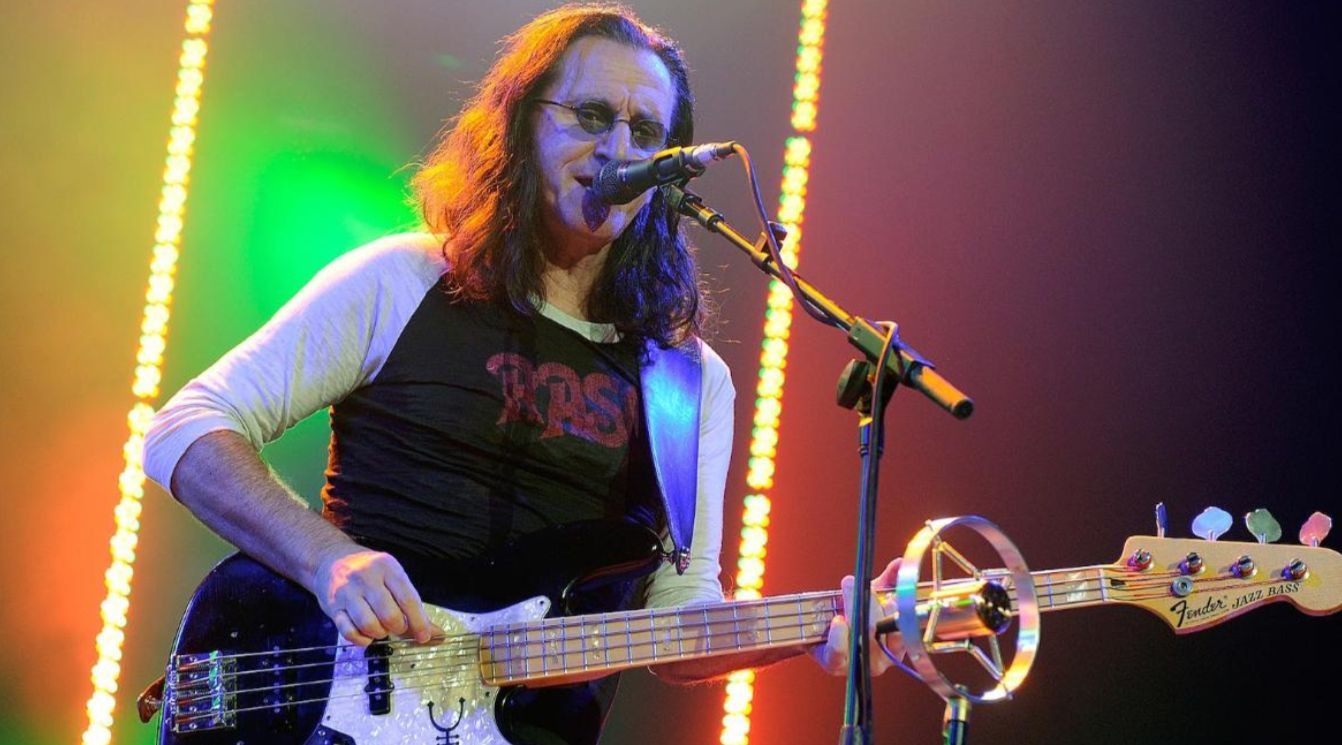 In an interview with uDiscover Music, the legendary RUSH bassist and singer, Geddy Lee revealed who he thinks it’s the best bass player of all time.

“Judging bass players is really about the context of that bass player. If I had to pick the best jazz/fusion bassist of all time, of course, it would be Jaco Pastorius.

“If I was to pick the greatest progressive rock bassist of all time, it would have to be Chris Squire without question.

“For a pure rock bassist, I think between John Paul Jones and Jack Bruce. You’d have to have a playoff, and Jack’s no longer with us sadly, so I guess the crown goes to John Paul Jones.

“I think it’s all about context, it’s very hard to pick one guy and say, ‘He does that the best.’ If we look at Flea’s playing for his style of music, I mean, it’s fantastic, he’s an amazing player, I have great respect for his bass playing.

“But how can you compare that to what Chris Squire did? It’s a whole different genre.”

Christopher Russell Edward Squire (4 March 1948 – 27 June 2015) was an English musician, singer and songwriter best known as the bassist and a founding member of the progressive rock band Yes. He was the longest-serving original member, having remained in the band until his death and appearing on every studio album released from 1969 to 2014.