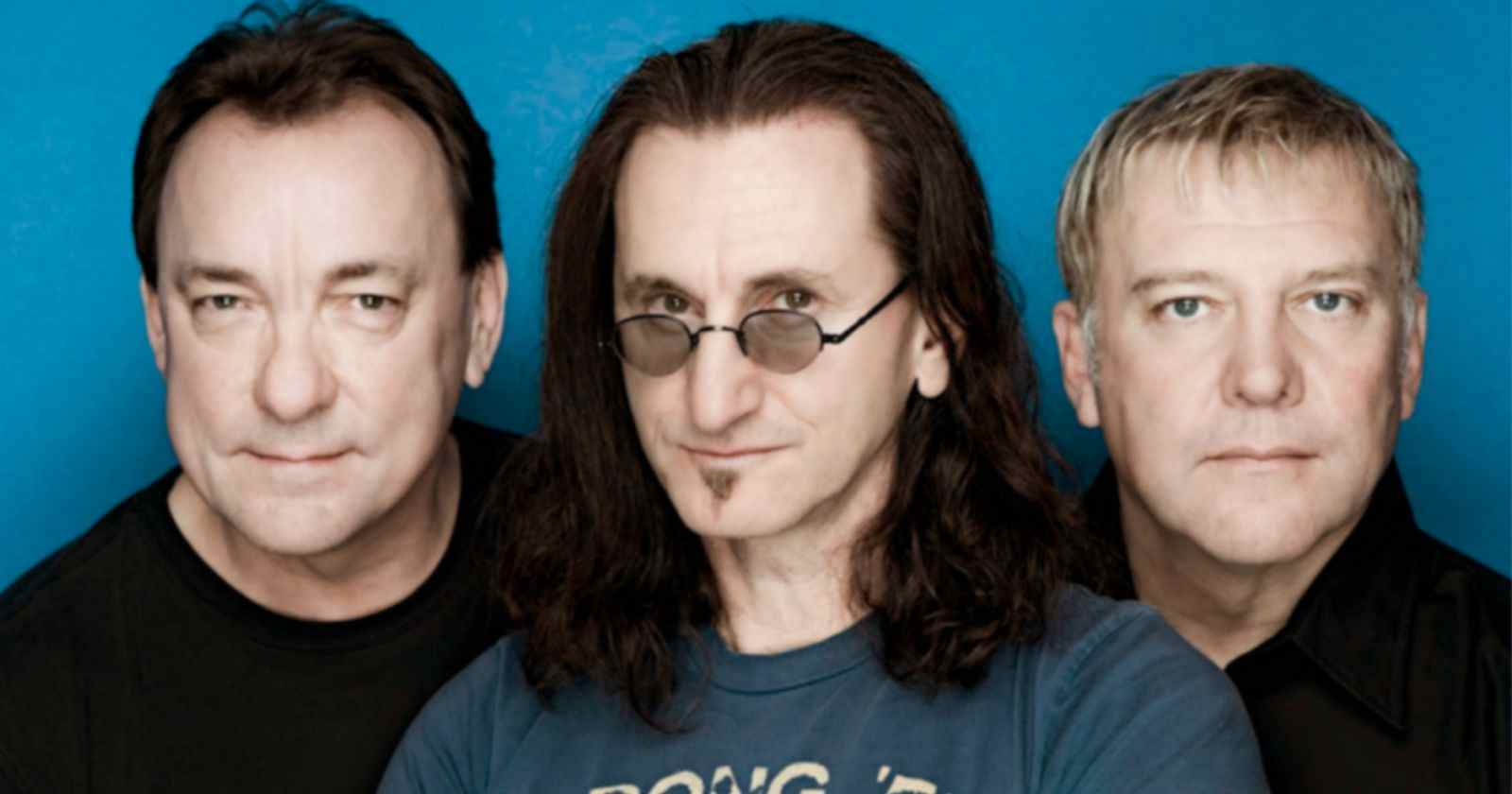 Rush bassist and singer Geddy Lee talked in an interview with Rolling Stone magazine about the pressure drummer Neil Peart felt of being a “drum god”. According to Lee, he was always trying to improve and play well every beat.

Geddy Lee recalls the pressure Neil Peart felt of being a drum god:

“He set the bar really high for himself, and as his body started to let him down he worried that he would betray that, he was really big on that. And he used to say all the time that he never wanted to let down the kid in him. He would visualize him as a kid watching his own drum performance and never wanted to let that kid version down.”

“But it was really a very difficult gig and as time went on and his body started to, as I said, let him down, it became much more difficult for him to get through it. Yet somehow he did. Any talk of a compromised version of one of our songs, it’s just not in the cards. If he couldn’t do it the way he’d done it in the past, he didn’t want to do it, and that was pretty much it.”

Still, you pulled off everything on the R40 tour, didn’t you?

“Yeah, I know. But he struggled through that tour. He had lot of weird issues, physical issues, a tendency to get infections, he was so fucking stoic. He would never let, you know … You’d see him limping or something and you’d go, “Man, what’s going on?” “Oh, fuck … I need to tell you.”

“But you had to guess if he even had a cold, because he didn’t grumble about that kind of stuff. He was the exact opposite of me. When I have something wrong, everyone in the fucking organization knows I have something wrong. [Laughs] I really tried to teach him how to whine but he just couldn’t learn.”