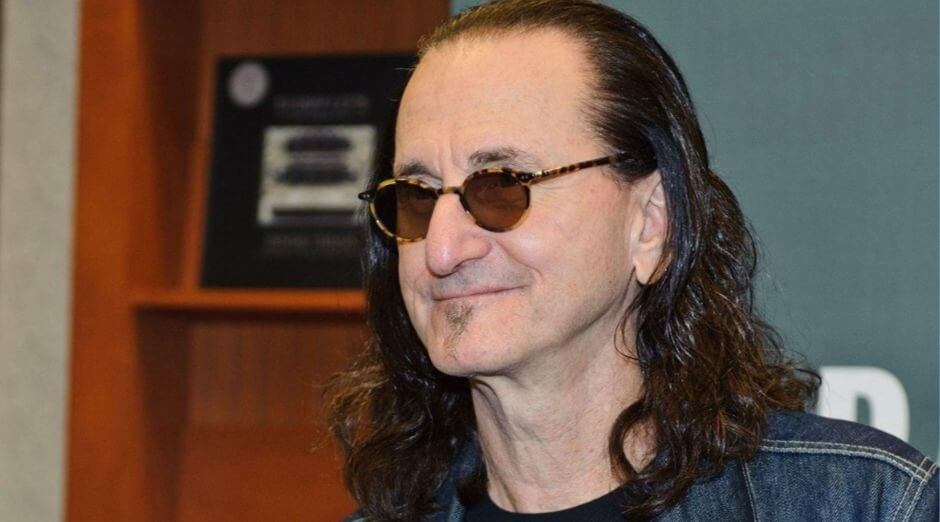 Geddy Lee and Alex Lifeson were great friends even before they formed Rush. The bassist recalled in an interview with Rolling Stone when him and Lifeson waited in line all night to buy a ticket for a YES concert.

Geddy Lee said about waiting in line all night to buy a YES ticket with Alex Lifeson:

“A friend of mine and I, we used to skip school all the time when we were in junior high school, and we would go to his house. We were both just nuts about music. He would turn me on to a lot of different things that I’d never heard. A lot of progressive-rock bands that I didn’t know of.

“So one day, we skipped class and went to his house, and he put on this record. It was Yes’ Time And A Word and I was just blown away by the sound of Chris Squire’s bass. It reminded me of John Entwistle in that aggressive way. But the music was much more adventurous and much more layered.

“The song I first heard was No Opportunity Necessary, No Experience Needed. For a young kid bass player, it was amazing. I mean, it blew me away. And for the next umpteen years, I became a die-hard Yes fan, and a die-hard Chris Squire fan.”

“The first time Yes came to Toronto, my friend Oscar and Alex and myself, we lined up at Maple Leaf Gardens all night to get tickets. We ended up with second-row seats. I’ll never forget that. We drove out. I think it was that same week, they were also playing in Kitchener, Ontario, and saw them out there as well. They still are the only band I’ve lined up all night to see!”

In 2017, when YES was inducted to the Rock and Roll Hall Of Fame he was invited to played bass with the band. Since legendary bassist Chris Squire died in 2015