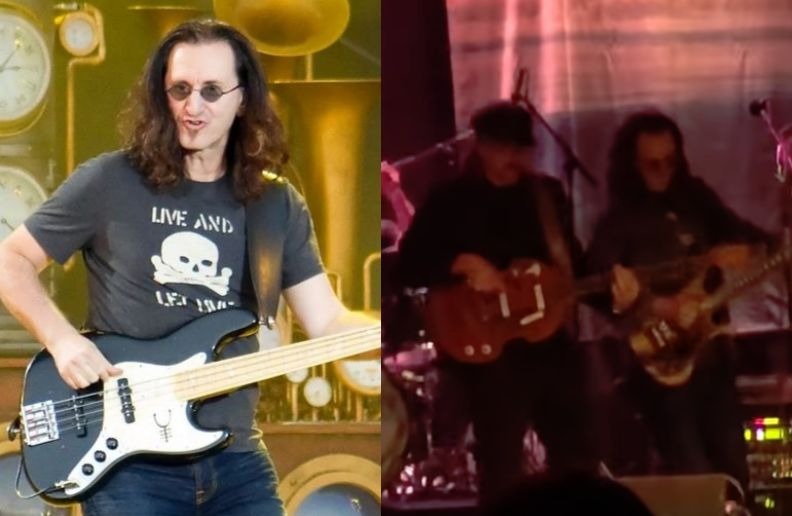 Rush bassist and lead singer Geddy Lee participated in a show of the Claypool Lennon Delirium with Sean Lennon (son of John Lennon) and Les Claypool (Primus bassist) in Canada. On the occasion, Geddy Lee performed a version of the song “Tomorrow Never Knows”, from The Beatles with the group.

Currently, The Claypool Lennon Delirium promotes their new studio album, “South Of Reality”. The album was released in February this year.

An award-winning musician, Lee’s style, technique, and skill on the bass guitar have inspired many rock musicians such as Cliff Burton of Metallica, Steve Harris of Iron Maiden, John Myung of Dream Theater, Les Claypool of Primus, and Tim Commerford of Rage Against the Machine and Audioslave.