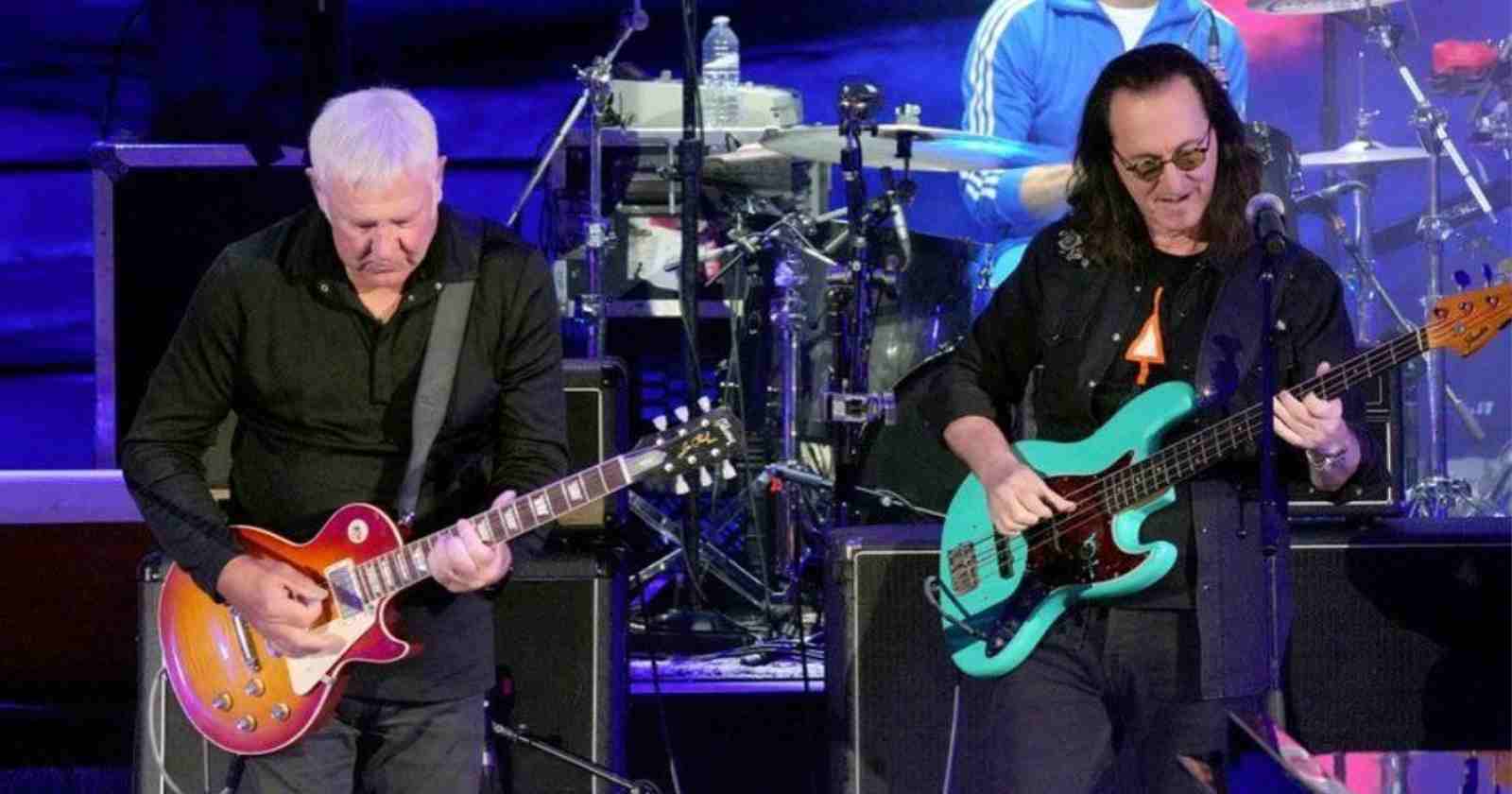 The Rush members Geddy Lee and Alex Lifeson reunited on stage on August 10 at the party that celebrated the 25th anniversary of the famous Canadian animated series South Park. The musicians performed Rush’s classic “Closer To The Heart” at the Red Rocks Amphitheater in Denver. They were acommpanied by Primus and the show creators Trey Parker and Matt Stone. Stone was the one who played the drums with the two musicians.

The song was released on Rush’s classic 1977 album “A Farwell To Kings” and is one of their most famous tracks.

The band was referenced many times on the shows over the years and in 2011 they appeared on the episode “Royal Pudding” in which the princess of Canada is abducted. They performed a spoof version of Elton John’s “Candle in the Wind” retitled “Like a Fart in the Wind”.

Curiously, Primus is currently on tour paying tribute to Rush playing the entire “A Farewell To Kings” (1977) album on the road.

Since the death of Rush’s classic drummer Neil Peart at the age of 67 back in 2020, Geddy Lee and Alex Lifeson always said that they could do something together in the future but until now nothing was revealed. Alex recently released the debut album of his new project Envy Of None. Both of them will be part of the Taylor Hawkins tribute shows next September in London and Los Angeles.

Hawkins who died at the age of 50 on March, 2022 was the Foo Fighters drummer and inducted alongside Dave Grohl, Rush into the Rock and Roll Hall of Fame back in 2013.

The Foo Fighters often paid tribue to Rush performing “Tom Sawyer” live at their concerts with Hawkins on vocals and Grohl playing the drums.