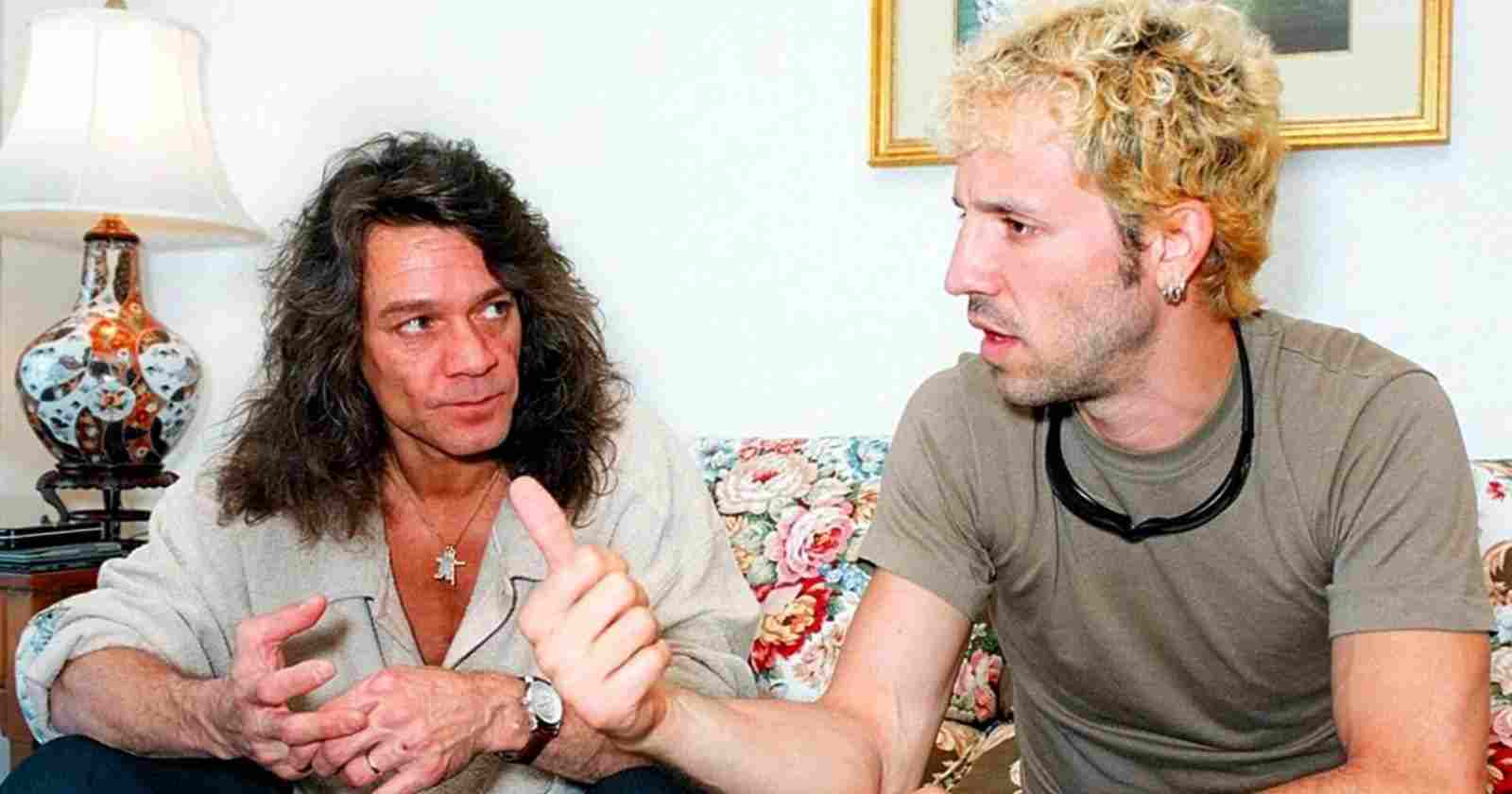 Extreme vocalist Gary Cherone was Van Halen’s singer from 1996 to 1999 and recorded one studio album with the band (Van Halen III). The musician recalled in an interview with Rolling Stone how he got the job in Eddie Van Halen‘s band and their friendship.

Gary Cherone explains how he became Van Halen’s singer in the 90s:

When did you first meet Eddie?

“The times Van Halen was on the road and Extreme were on the road, I never met him. I met Michael Anthony and the other guys in the band, but I didn’t get the chance to meet Eddie until my audition. That was the summer of ’96. I remember there were rumors Dave was coming back [laughs]. Our manager managed Van Halen and Extreme at the same time and he called me up and said, “Do you want to audition?” I thought he was joking.”

“I will always hold it close to my heart that Eddie and I hit it off on Day One. He made me feel comfortable, and he went out of his way to make me feel comfortable. As the years went on, I saw him do that to everyone else. He knew people were meeting Van Halen and Eddie; he knew who he was and how people could get funny around the king. So I remember on my first day how he extended himself to me, and how he was just a regular guy. We ended up being kindred spirits.”

“I thought I was just gonna spend the weekend with Van Halen and go home to Boston and tell my friends, “I sang ‘Jump’!” and that would be it. Little did I know that I would be there for the next three years,” Gary Cherone.

When did you know you were in the band 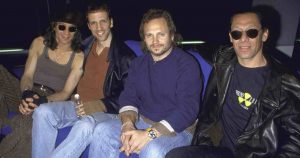 “It was the second day he told me I’d be in the band. I was like, “Maybe you should ask the other guys, too.” The first day, we wrote music together and just hit it off. I pretty much lived at his guest house and we became very close.”

What did Van Halen mean to you growing up?

“First time I heard the name Van Halen, I was in a cover band. I was a sophomore or junior in high school in ’78. We’re doing Aerosmith, Stones, Queen, and my guitar player comes in and he goes, “Hey, man, I want to do ‘You Really Got Me.’” And I’m going, “You want to do a Kinks song?” And he goes, “No, no, no. Van Halen.” He brought the record in, and we ended up doing it. Months later, the song blew up.”

“I look at it as B.C. and A.D. When Eddie came on the scene, it changed the landscape. There was no one after him that wasn’t affected by him. To this day, I think he was the last watershed moment in guitar. You talk about Hendrix, Page, and Clapton — I’m sure I’m missing a few — but those were moments in time.”

“I think Eddie remained the king. There were great players after the fact, without a doubt, but never was there anybody who changed the game like he did. You can compare it. You think of Wilt Chamberlain, Michael Jordan, Muhammad Ali, there are only a handful of guys that changed the game like that, and he was one of them.”

What did Van Halen mean to Extreme?

“We always considered the best [to be] Aerosmith, Van Halen, and Queen. For Nuno [Bettencourt, guitar] and Pat [Badger, bass], as players, Van Halen was the top. When I had the opportunity to join the band, Pat and Nuno couldn’t believe I was joining their favorite band. With Extreme, Nuno would be the first to say there was no bigger influence. I talked to Nuno yesterday, and the last thing he said was, “He was my guy.” I said, “I know, Nuno.”

Did Eddie ever articulate why he felt you and he clicked?

“When I did the audition, I had just gotten off the plane and I hadn’t eaten. I was like, “Fuck, man, I just want to have a good showing.” Not in a million years did I think I would be in the band. I had a good audition, I sang the Dave stuff, and I was a little worried about the Sammy stuff. Because his range was higher than mine. So I wonder if it was the nerves, but I remember pulling Michael Anthony over and saying, “Man, you’ve got to help me with this song.”

“But I had a good audition. We broke for lunch, he was working on a song, and I started writing with him immediately. I think it was “Without You,” which was the first song on VHIII. I sang on a SM57 [microphone] with Eddie smoking in my face [laughs] and little did I know some of those tracks would be on the record.”

“We just clicked as writers. It was a process over a week or two where we just hit it off as collaborators. And as people, I think we were both maybe socially awkward. When we were alone writing, we could be fine,” Gary Cherone.