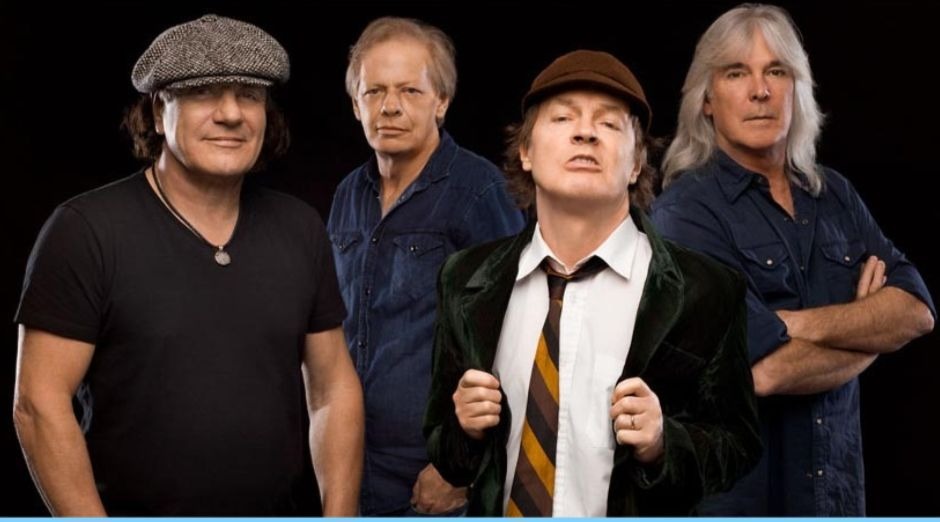 In recent days, several rumors have surfaced about the return of AC/DC activities, which made a new album in Vancouver, Canada a few months ago, and judging by the photos taken at the time, at least in the studio the band featured Brian Johnson, Phil Rudd and Cliff Williams.

While on the one hand, a US radio station has stated that AC/DC will announce details of its next world tour on Wednesday, July 17 (read more here), on the other a French website called Hey-Alex.FR says that the details of a show in France in 2020 are being agreed, and that the new album will come out between November and December of this year

“A lot of clues prove the return of AC / DC. Three years after their last performance in Marseille, will France again have the presence of one of the most anticipated rock bands in 2020? AC/DC’s return is being commented on everywhere but no one has yet confirmed it. We should believe this? Fans want to know, and we will try to give answers.”

“If you’ve been following up, you know our dear Brian Johnson seems to be back in AC/DC after he’s been diagnosed as having a hearing problem.”

“And one thing is certain, if the band goes on tour, it will not be with Axl Rose like it was in 2016 but with Brian. And there is Zegut’s confirmation.”

“All the rock fans know Tonton Zegut and they know that he has good relations with great bands, already having anticipated the presence of groups like Metallica, Rammstein and Iron Maiden.”

“Tonton has been giving clues about AC/DC in France in 2020, and as we all know, he very rarely misses, and so their return to the country is sure to be imminent! ”

“In conclusion, many clues lead to the belief that the legendary band will return to the stage, and a new album will be released in late 2019 as a tribute to the late Malcolm Young. Best of all, the Stade de France (located in Paris) is going to host AC/DC for one or more shows in 2020!”