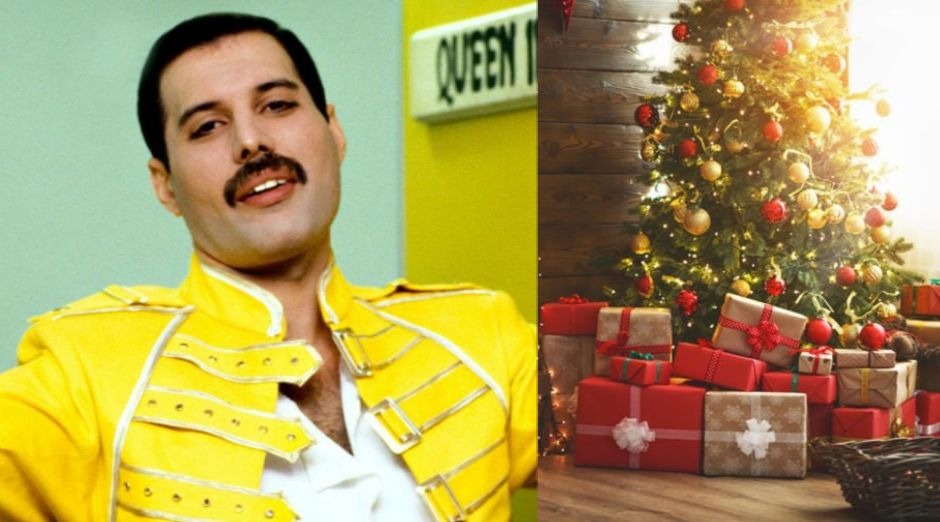 The legendary Queen frontman Freddie Mercury died in 1991 but he continues to give Christmas gifts to his close friends, relatives and godchildren.

The singer, who lost the battle for AIDS in November 1991, has programmed several gifts through London’s Fortnum & Mason department store. Since then all friends and relatives on a list left by Mercury in the store receive a Christmas basket each year. The bill is paid for his estate, estimated at millions of pounds.

A store spokesman gave a statement to MailOnline about Freddie Mercury presents:

“We do think it’s a lovely gesture. Which has been known to happen on occasion.”

Freddie was always known for his generosity to the people he loved. There are dozens of reports on this made by his friends. One of them is Elton John, who talked about it in his new autobiography.

“On Christmas morning, Tony King (one of Mercury’s great friends) showed up and gave me a pillowcase. As you read in the book, my drag name is Sharon and Freddie was Melina. In the beautiful pillow case there was (one) watercolor painting ”, said the star. “In the accompanying note, it said:‘ Dear Sharon, I saw this at an auction and thought you would love it. I love you, Melina.’

Elton said he was thrilled with the gesture. “He was dying and still thinking about his friends. I still have the pillowcase next to my bed. That is the kind of person he was. He was so full of love and life,” he said.

Freddie is still considered one of the greatest vocalists of all time. Queen’s record sales range from 170 million to 300 million records. Therefore that makes them them one of the world’s best-selling music artists.