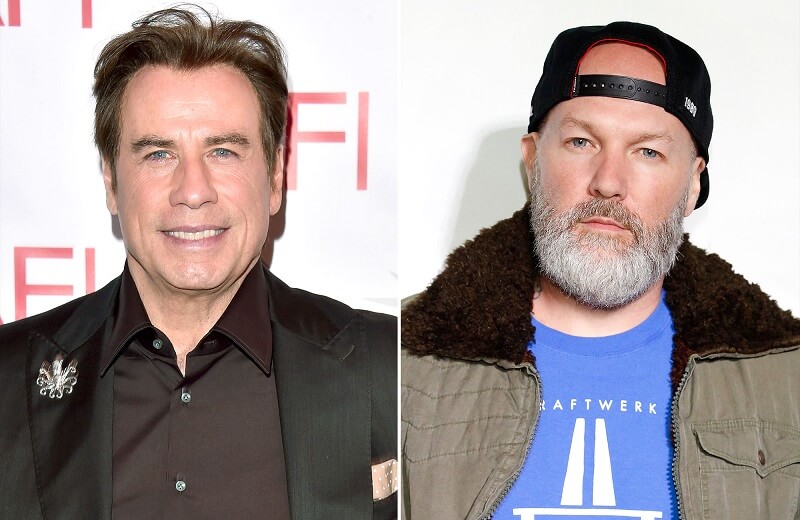 Maybe you don’t know, but Limp Bizkit’s frontman Fred Durst has already been into the movie business.

In addition to appearing in such films as Zoolander, he has also directed The Education of Charlie Banks in 2007 with names such as Jesse Eisenberg (Oscar nominee for The Social Network) and Jason Ritter in the cast, as well as The Longshots, 2008 with Ice Cube. 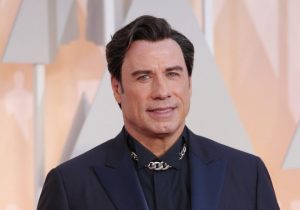 Well, the musician known for mixing hip hop with heavy metal will return to the director’s chair this year to work on the movie Moose, which will star John Travolta.

According to Variety, the film was written by Durst alongside Dave Bekerman, and Travolta will play the character who names the film, a “movie fan obsessed with his favorite screen hero, played by Devon Sawa”.

“As Moose’s obsession grows stronger, his fixation transforms from pursuit to ambition to destroy the star’s life – a story inspired by a real-life fan who haunted Durst several years ago”. 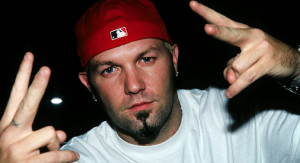 The producers of Moose will be Andrea Iervolino and Monika Bacardi of the Ambi Media Group, along with Oscar Generale and Daniel Grodnick of Wonderfilm Media. The film’s funding comes from Ambi Pictures alongside Media Finance Capital, which has executive producers David Gilbery and Charles Dorfman. Richard Salvatore, Kirk Shaw, Bret Saxon, and Jeff Bowler will also be executive producers.

See the trailer for The Education of Charlie Banks, the first film directed by Fred Durst: