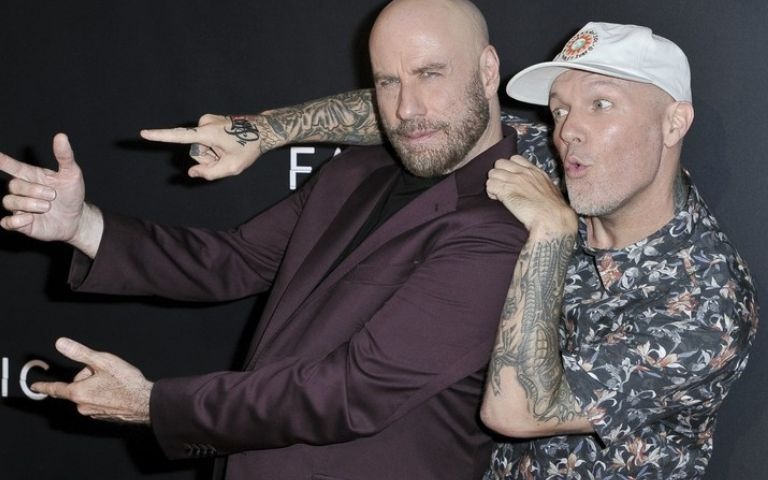 Directed by Fred Durst, lead singer of the band Limp Bizkit, and starring John Travolta, The Fanatic opened in US theaters last weekend, but it was a box office disaster.

On Friday, 30, the movie grossed nearly $ 3,200 in 52 theaters, while the total for Saturday and Sunday has not yet been accounted for.

Speaking about the project last year, Travolta revealed his admiration for Durst, saying, “Maybe it was the best experience I’ve ever had.”

“He allowed me to create a character that no one else would allow,” he continued. “It’s really a wild character, and I felt very free to do that.”

US critic Rex Reed described the movie as a cheap and tacky disaster. “The only thing worth remembering is Travolta’s courageous and misguided performance,” he wrote.