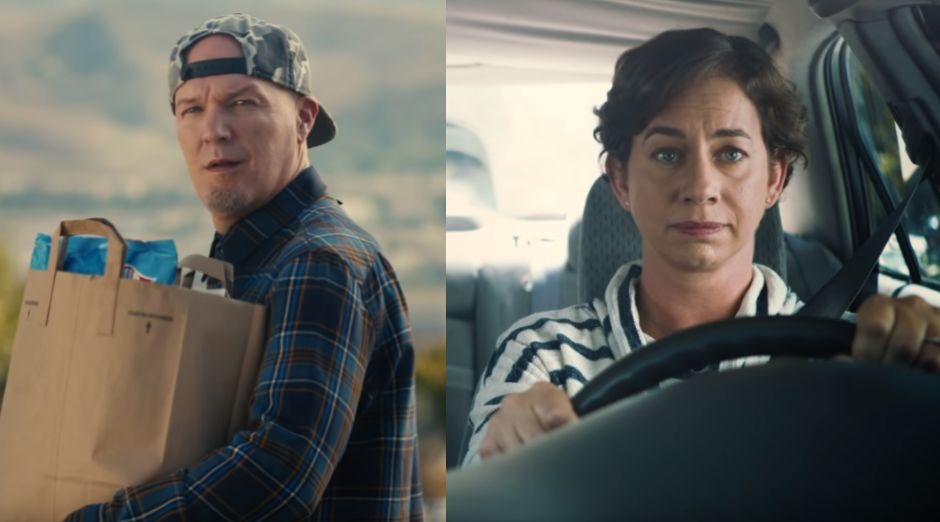 Fred Durst appeared in a ad for CarMax, a US car sales company. “Nookie,” one of Limp Bizkit’s biggest hits, is a character in the ad that shows an exhausted mother with her children in the car with a non-stop radio.

“I would do everything to get rid of this car. But who would buy it with a Limp Bizkit CD stuck on the radio?” Says one narrator as singer Durst crosses the street in front of the car. “Sell it to CarMax. We bought all the cars, including this one.”

Watch the commercial with Fred Durst:

Fred Durst became a director recently and released a movie called “The Fanatic“, starring John Travolta, but the movie failed at the box office and critics.