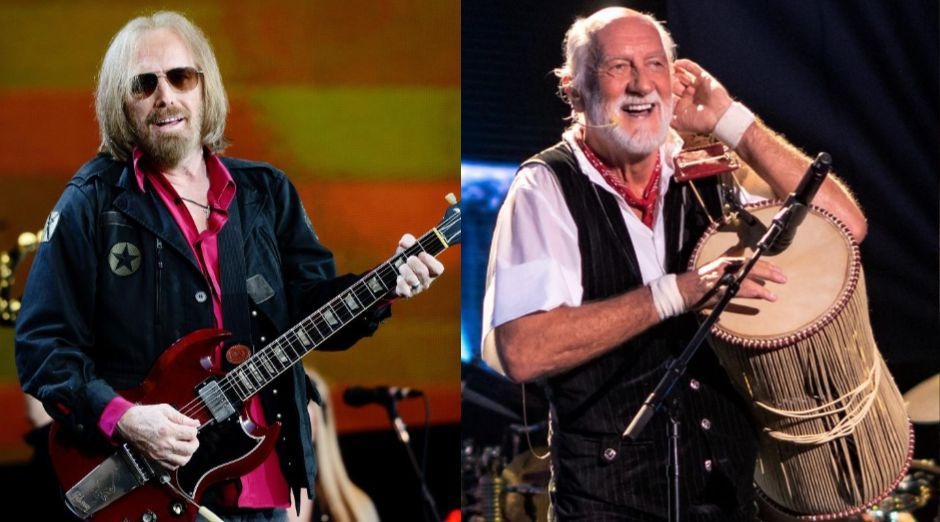 Rockstars can get very rich, but they can also lose all their many very quickly. That’s what happened to musicians like Tom Petty and Mick Fleetwood.

Selling thousands of records or participating in some of the most famous bands in history can be very successful for rock musicians. However, some of them, strange as it may seem, lose their entire fortune in a short time.

Whether through unfair contracts or spending on real estate and instruments, some artists had to file for bankruptcy or make strategic choices to recover assets.

The Rockstars that lost all their fortune

His case is the most peculiar on this list. In the 1970s and early 1980s, the artist had released hit albums and acclaimed singles, however, he had signed a contract that promoted an unfair cut in sales – and Petty won little.

In this way, he made a strategic choice: he decided to record a new album, but not to release it. The result was $ 500,000 in losses, which led the artist to file for bankruptcy and, as he wished, to be released from the contract.

The artist filed for bankruptcy in 1987. Despite being part of Fleetwood Mac, one of the most famous rock bands, the musician did not write any of the group’s tracks, which may have generated less profit for Mick, according to the Telegraph. At the time, the lawyer commented on how the drummer liked “great drums, cars, beautiful women and magnificent real estate”.

In the 1980s, Goo Goo Dolls signed a contract with a company. However, the terms were unfair and did not give the group significant sales figures. With that, even after the hit album A Boy Named Goo, the band members earned little money and could not support themselves. To cover the expenses, the group went on tour for two years.

In a 2012 interview with The Fix, Courtney Love revealed that after Kurt Cobain’s death, she lost all the money. At the time, the singer used “drugs from the moment she woke up until the moment she went to bed” and just “did as she was told” in relation to savings. As a consequence, the artist and her daughter Frances moved in with her father-in-law.

Ratt, Tom Keifer, Skid Row and Slaughter will tour together
David Crosby could lose his home due to financial problems
Advertisement
To Top