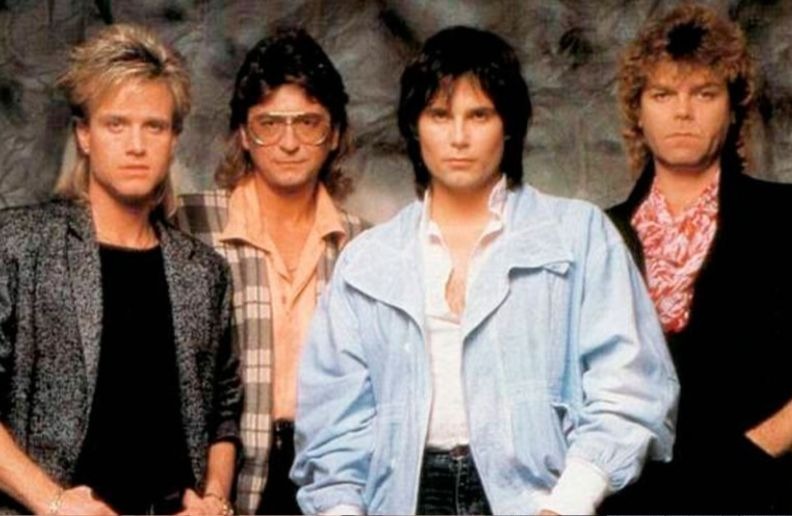 Stephan Ellis, former Survivor bassist, has passed away, according to information posted by the band on their social networks and also by guitarist Frankie Sullivan.

In the publication, the group regrets the loss, however, don’t give details on the cause of death of the musician.

Stephan played on Survivor in the 80s, where he was featured in the classics “Eye of the Tiger” and “Burning Heart”. He was also present in the group between 1996 and 1999.

In the player below you recall one of Survivor’s success with Stephan Ellis:

Survivor is an American rock band formed in Chicago in 1978 by Jim Peterik and Frankie Sullivan.

The band achieved its greatest success in the 1980s, producing many charting singles, especially in the United States. The band is best known for its double platinum-certified 1982 hit “Eye of the Tiger”, the theme song for the motion picture Rocky III (US number 1 for 6 weeks) and singles like “Burning Heart” (US number 2), “The Search Is Over” (US number 4), “High on You” (US number 8), “Is This Love” (US number 9) and “I Can’t Hold Back” (US number 13) continued to chart in the mid-1980s.

The band tweaked its musical direction in 1988 with the release of the slightly heavier Too Hot to Sleep, but due to lackluster promotion the album barely reached the Billboard 200 in the United States.