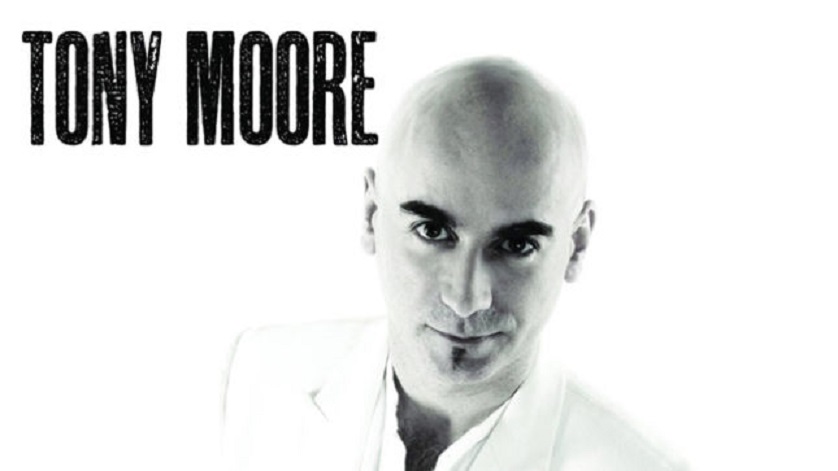 Tony Moore, former Iron Maiden keyboardist, released a song in honor of his time in the band. Called “Made In 77,” the song recalls the year he was part of Iron Maiden, according to him it “represents how Iron Maiden would sound if it had remained in the band’s lineup.” 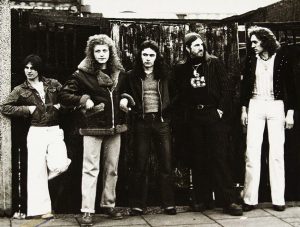 The musician joined the band in 1977 when it was not yet the worldwide success it is today. The line-up remained briefly leading to Moore’s dismissal, as other members of the band believed the keyboard did not match their sound.

His career kicked off in 1986 when he joined the Cutting Crew as the official keyboardist. Later, Moore inaugurated The Kashmir Club which closed its activities in 2003 and presented the program Let’s Talk Music.

In 1986, the musician was invited to play keyboards in Cutting Crew that later had the worldwide hit “(I Just) Died in Your Arms Tonight”. Among two more years he toured the world and recorded with the band, at which point he signed a solo deal with a small independent label in London.

He released one single to critical acclaim (including airplay from Bob Harris) before joining forces with Argentine singer-songwriter Marie Claire D’ubaldo. He co-wrote and co-produced tracks for her debut album on Polydor records that sold over 250,000 worldwide.