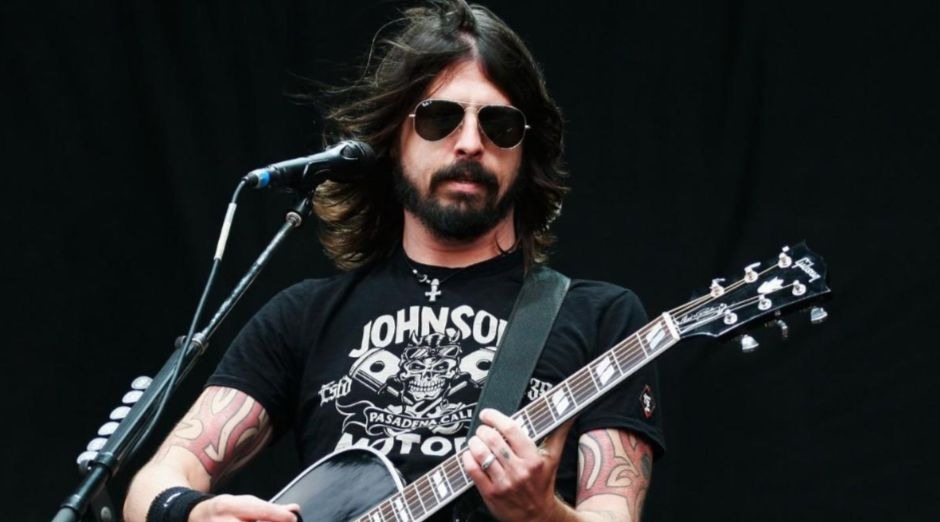 Foo Fighters drummer Taylor Hawkins has revealed that the band is ready to start work on their tenth studio album. Hawkins gave an interview to Rock Sound before the Summer Sessions presentation. The band’s latest project was released in September 2017, “Concrete And Gold”.

“Well, from what I’ve heard from our leader Dave Grohl, he has a lot of demos he’s worked with and I think we’ll start as soon as the tour is over.”

“It’s a long process, we do a lot of demos and stuff, but I think we’ll have, I hope, a new album next year. We should have.”

Working off a set of twelve or thirteen ideas for songs conceived by Grohl, the band enlisted the help of Kurstin, a pop music producer, who had never worked on a heavy rock record previously.