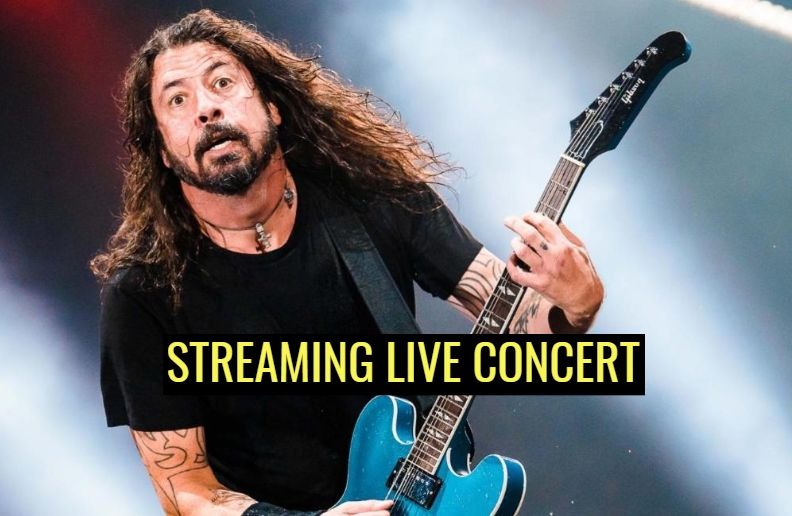 Ready to rock ATL with @FooFighters and @RunJewels? Tap to RSVP and stream the sold-out concert right here on Twitter, 2/2 at 11:00p ET! #SuperSaturdayNight https://t.co/vR1o6tBxvb

The Super Bowl is the annual championship game of the National Football League (NFL). The game is the culmination of a regular season that begins in the late summer of the previous calendar year. Normally, Roman numerals are used to identify each game, rather than the year in which it is held. For example, Super Bowl I was played on January 15, 1967, following the 1966 regular season.

The game was created as a part of the merger agreement between the NFL and its then-rival league, the American Football League (AFL). It was agreed that the two leagues’ champion teams would play in the AFL–NFL World Championship Game until the merger was to officially begin in 1970.