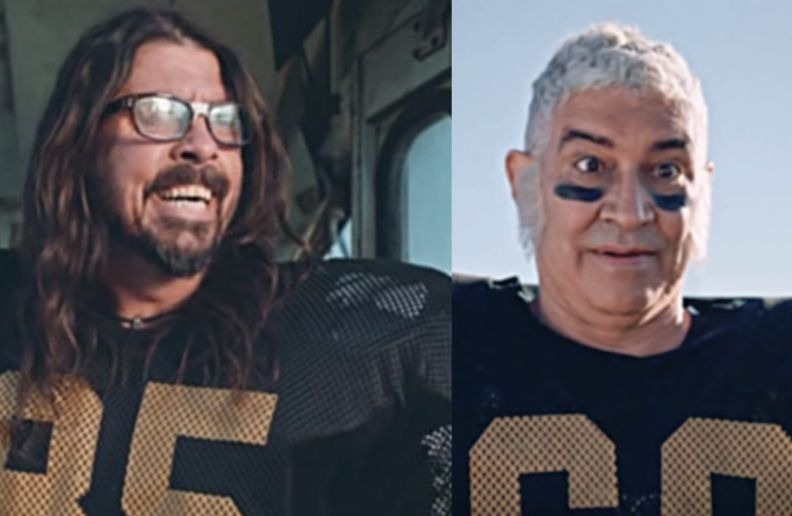 The Super Bowl’s biggest attraction this year is Maroon 5, but rock fans might enjoy a Foo Fighters show the day before. The band performs at an event that predates the NFL Finals in Atlanta, USA, with a live webcast. The presentation will feature the Super Saturday Night event, which runs on February 2 with a view on DirecTV’s Twitter profile .

Best of all, though, was the video that the band released to announce the news.

In the 5-minute clip directed by Dave Grohl, the group becomes a troubled football team called The San Fernando Jackalopes. There’s a drunk, a criminal, a hippie, a little boy, and so on.

Besides the Foo Fighters, the video still counts on personalities like Curt Menefee, famous American commentator.

The Super Bowl is the annual championship game of the National Football League (NFL). The game is the culmination of a regular season that begins in the late summer of the previous calendar year.

Normally, Roman numerals are used to identify each game, rather than the year in which it is held. For example, Super Bowl I was played on January 15, 1967, following the 1966 regular season.