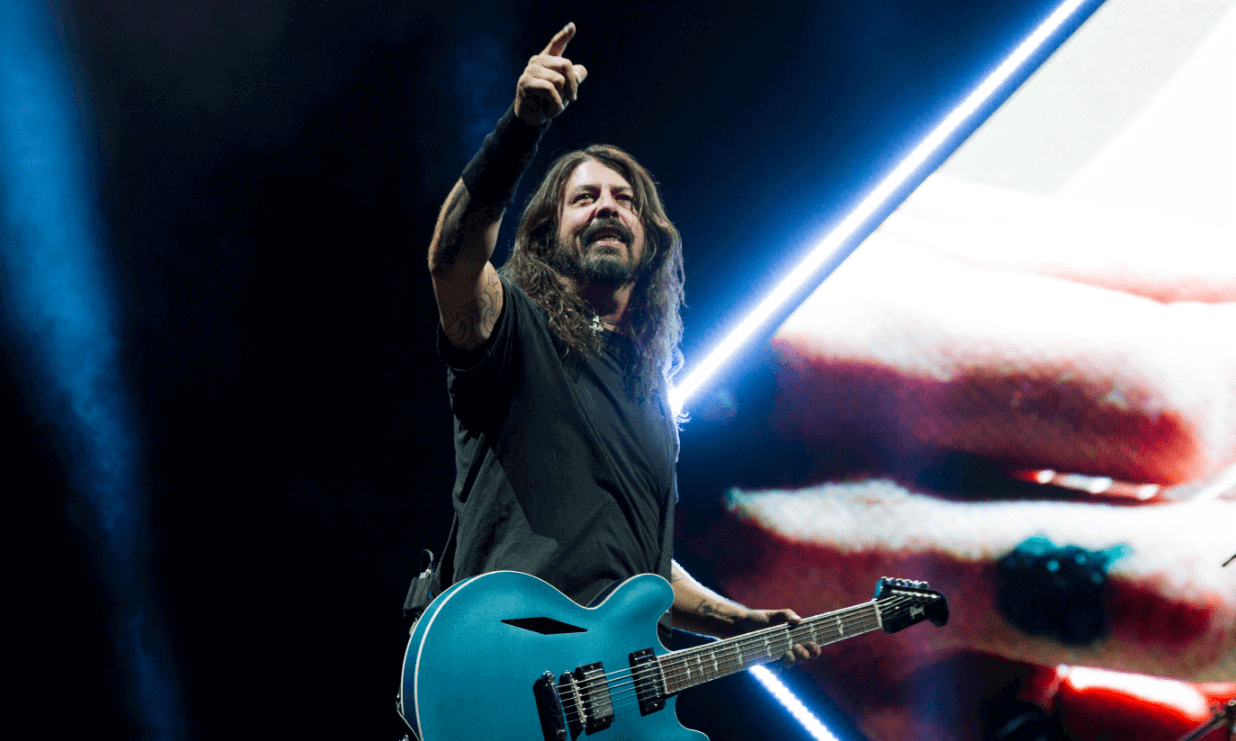 Foo Fighters announced that they will headline and curate the second incarnation of the rock ‘n’ roll marathon that LA Weekly claims to be “a celebration of music and life”.

2018’s CalJam will take place October 5 and October 6, 2018, on the Glen Helen Regional Park and Amphitheater for another Friday night camping party followed by another Saturday 12-hour rock extravaganza. 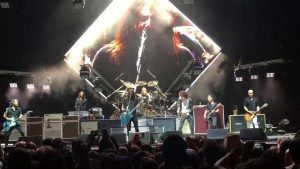 Many crazy things happened on 2017’s CalJam, one of them was Foo Fighters invintig Joe Perry and Liam Gallagher to perform Beatles classic “Come Together”. Gallagher performed on the festival a few hours before and Joe Perry went there specially to play with them.