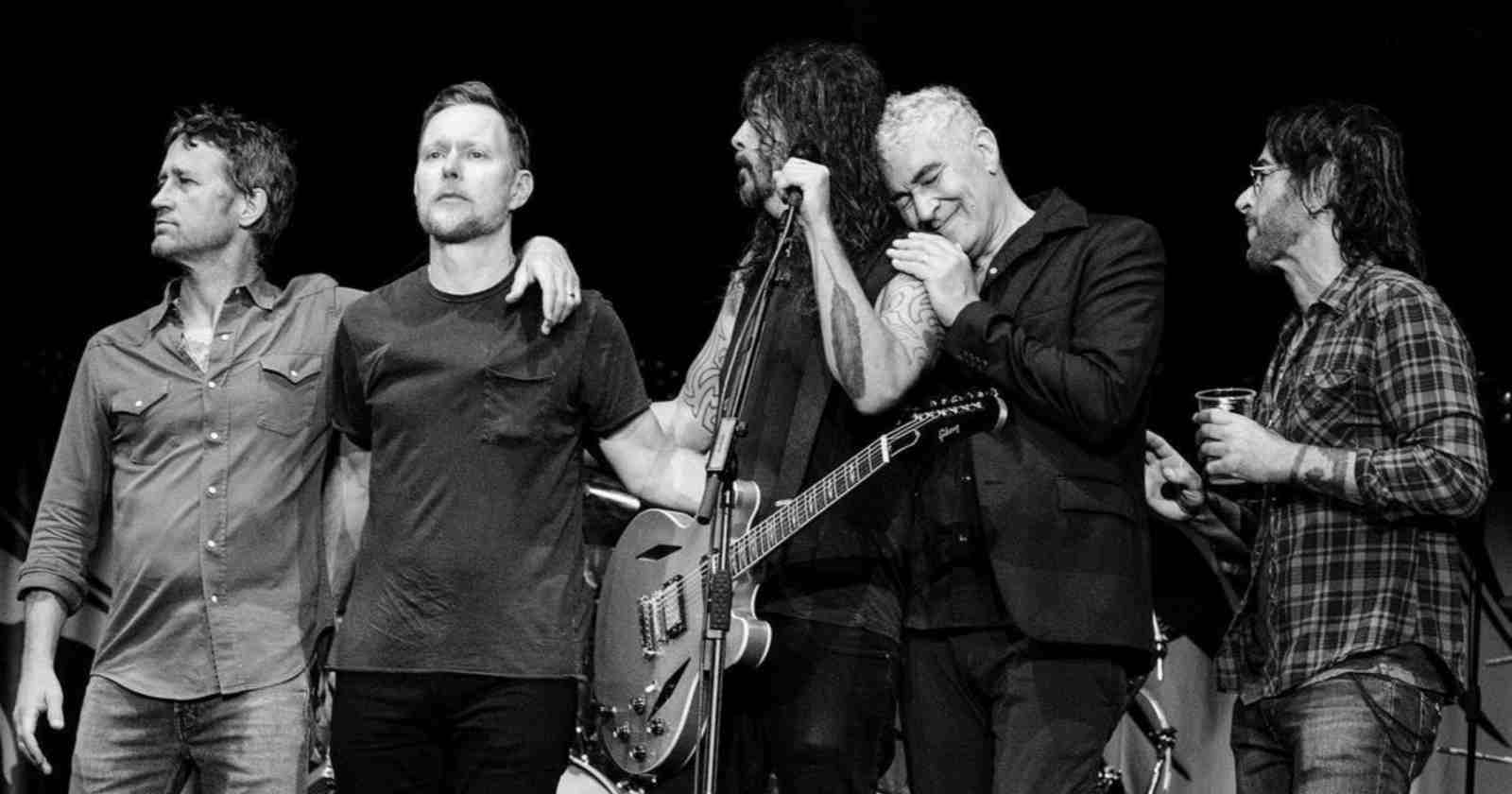 The Foo Fighters recently said that they will continue as a band but they still didn’t reveal who will be their new drummer. But now the band revealed their first tour dates since Taylor Hawkins’ death. The band will headline three festivals in the United States next May and June.

Their classic and beloved drummer Taylor Hawkins died last March, 2022 at the age of 50 hours before a concert of the band in Bogotá, Colombia. The group paid tribute to the late musicians with two historical concerts made in London and Los Angeles, that featured many legendary artists like Paul McCartney, Brian May, Roger Taylor, Geezer Butler, Brian Johnson and more.

The band have won 15 Grammy Awards, including the prize for Best Rock Album five times. Those numbers make them one of the most successful bands from the Grammy Awards history.