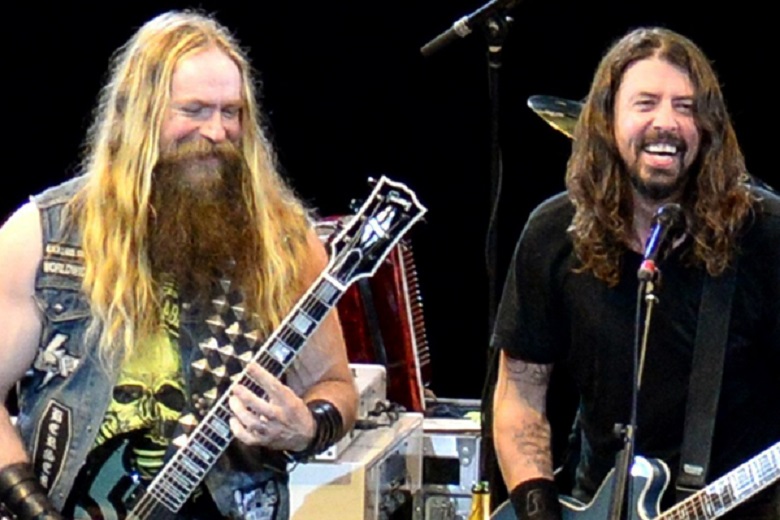 In a recent interview with The Jasta Show, Zakk Wylde, guitarist for Ozzy Osbourne, was asked about the similarities between “All My Life,” 2002 Foo Fighters song, and Ozzy Osbourne’s 1991 song “Desire.” The musician composed the riff of the band.

“There is nothing wrong with that. I mean, they listened and liked the riff. And Dave’s music [Grohl] is completely different as the melody continues, “he said, defending the Foo Fighters leader. 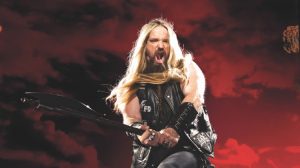 In January, Wylde and his other band, the Black Label Society, released the ninth studio album, Grimmest Hits.

Listen to “All My Life” by Foo Fighters, and “Desire” by Ozzy Osbourne: