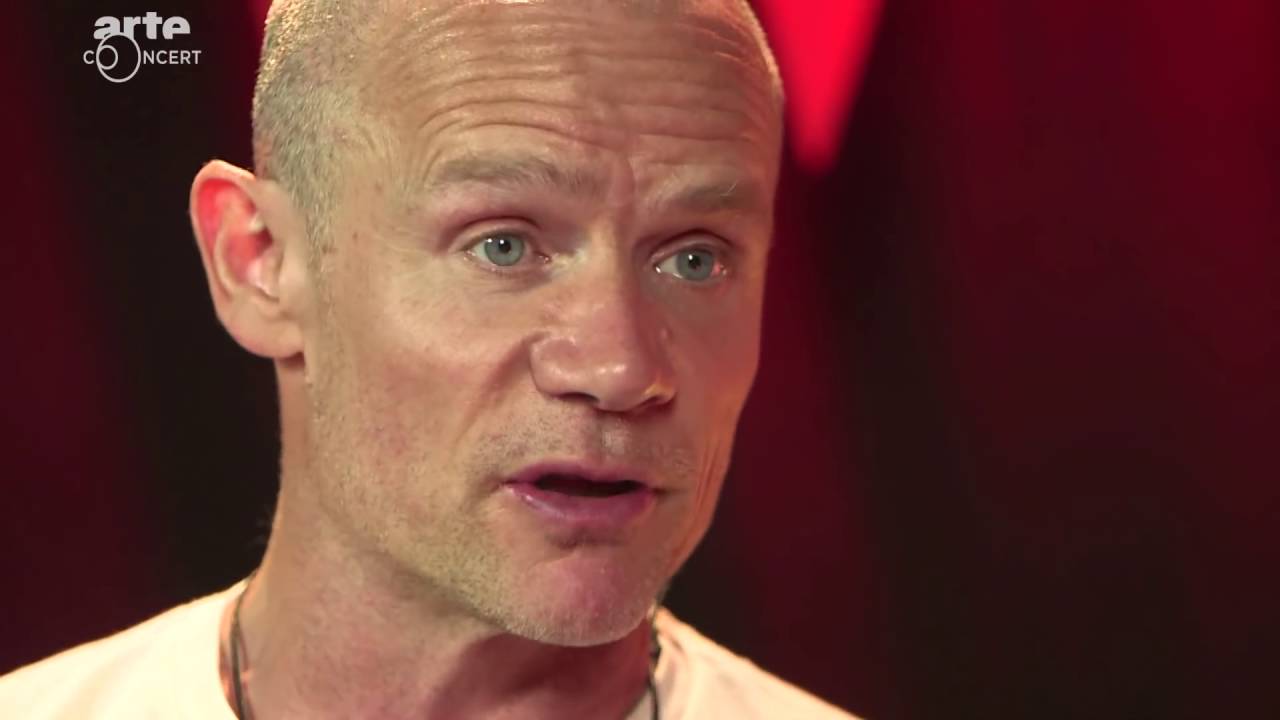 Donald Trump has been in the presidency of the United States for more than a year and continues to attract a lot of criticism, mainly from the artistic class of the country.

In a 2016 interview, months before the candidate’s election, Flea shared his views on the ideology of the politician. Red Hot Chili Peppers bassist sat down for a chat with German reporter Kelly Vision during the band’s tour of the Rock Am Ring festival.

During the interview, the musician spoke about the importance of education in the US, especially music education. Using his own experience as a poor, “savage” boy, Flea still cited how music helped him overcome his problems with drugs and crime, and criticized Trump’s position.

Joey Ramone wanted to do a “Punk Lollapalooza” festival
Big Brother contestant thought that Ramones was a brand, not a band
Advertisement
To Top