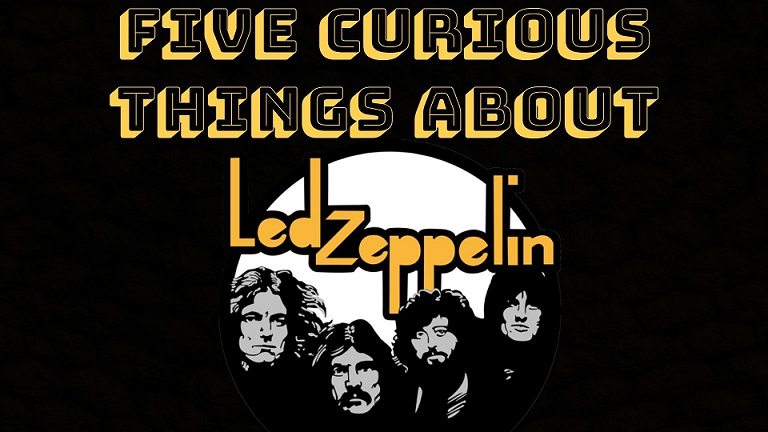 50 years ago was formed one of the largest and most successful bands in rock history. Check out five curious facts about the group of John Bonham, Robert Plant, Jimmy Page and John Paul Jones.

“Stairway to heaven” wasn’t released as a single

The band’s best known music would never be released as a compact, which required the purchase of the album. By the early 1970s, LP had outpaced the compact as the standard format of the music industry, and the big bands at the time also preferred the albums. In addition, the more than eight minutes of “Stairway to Heaven” did not match the common structure of a pop single. 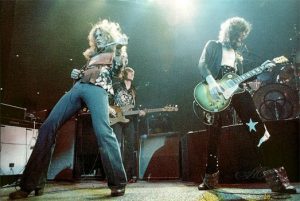 At the time of choosing the lead singer of his new band, Jimmy Page sought out Terry Reid, who declined not only this offer but also the chance to sing in Deep Purple. The second option fell on Steve Marriott, Small Faces, but he also declined. Only Page thought about Plant, which may not have been the first, but proved to be the best choice – Plant’s voice is inseparable from the sound of Led Zeppelin.

Fight with the descendants of Count Zeppelin

The image of the burning Hindenburg Zeppelin on the cover of the first album caused problems with a descendant of aviation pioneer Count Ferdinand von Zeppelin. She tried in vain to stop a band from performing on TV, but still got a little win. During a Scandinavian tour in 1970, the band renamed themselves The Nobs, a name they would never use again. Robert Plant was warming up his voice with Elvis

It was Jimmy Page who told this to the rock king in 1974 when Elvis Presley invited the band to visit their hotel suite after a show. There, Elvis and Plant ended up in an improvised duet of “Love me.” According to Plant, as he was descending the stairs after the meeting, Elvis opened the bedroom door and sang “treat me like a fool …”. “I turned and went on,” Plant said.

Page appeared on TV as a child

See the Harp Twins performing Billy Idol’s “White Wedding”
Back In Time: Jimmy Page playing and singing on tv when he was a kid
Advertisement
To Top