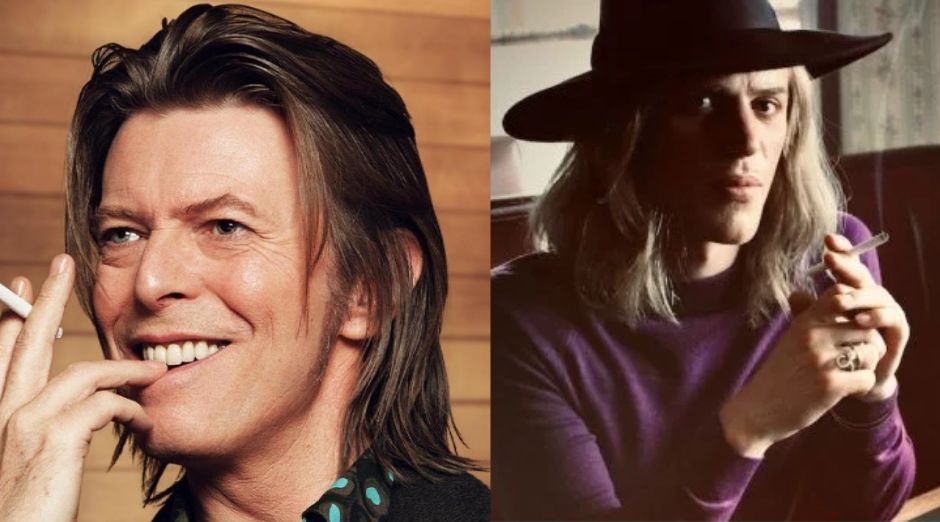 Salon Pictures, British production company responsible for David Bowie biography, unveiled the first image of the film. In it, Johnny Flynn appears transformed into the rockstar.

In the photo, the actor presents a young version of the singer with long hair, a black hat and a cigarette in his hand. Stardust is due to debut in 2020 and will tell the story of Bowie’s first trip to the United States in 1971 and the process of creating the iconic persona Ziggy Stardust.

The cast also features Jena Malone, who will play Angie, the singer’s wife, and Marc Maron, who will play the publicist Rob Oberman. Directed by Gabriel Range, Stardust will not have any Bowie songs on his soundtrack, as he did not have the approval of the musician’s family, forcing the producers to use only covers that the singer recorded during the period portrayed in the film. 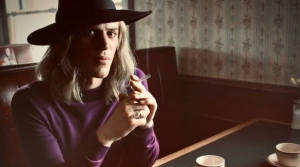 “Stardust” will tell the story of Bowie on his US tour in 1971, a trip that inspired the musician to create the album “The Rise and Fall of Ziggy Stardust and the Spiders from Mars” (1972). Johnny Flynn (Brotherhood) was chosen to play the star.

But the film did not encourage Duncan Jones (Bowie’s son) very much, who doesn’t want his father’s story to be told because the family didn’t pre-approve the production. “I’m sure NOBODY gave in to any movie because I would know,” he wrote on his Twitter. “I didn’t say the movie is not going to happen, I could not even tell. But only that the movie would not have any of my dad’s songs. And I don’t see that change,” he commented in January of this year.