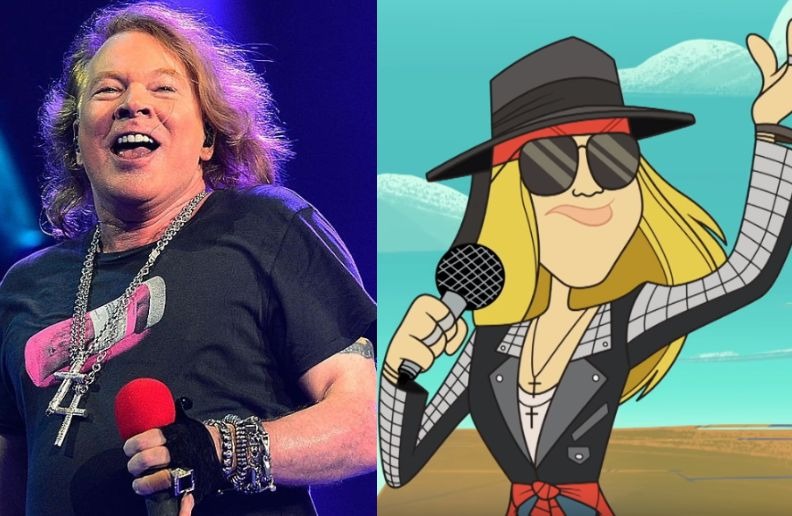 “Rock The Rock” is the first new song with Axl Rose on vocals in 10 years. She is in the latest episode of the New Looney Tunes cartoon, which aired on the Boomerang streaming service (US exclusive).

The episode was available on Christmas and Axl Rose learns from the cartoon characters that a great asteroid will collide with our planet and offers to help prevent the catastrophe along with his fictional band Steel Underpants, and for this they have to play loud music.

The general opinion is that “Rock The Rock” looks more like a song from AC/DC than from Guns N ‘Roses, so it looks like it was just a song recorded by Axl with studio musicians especially for the cartoon.