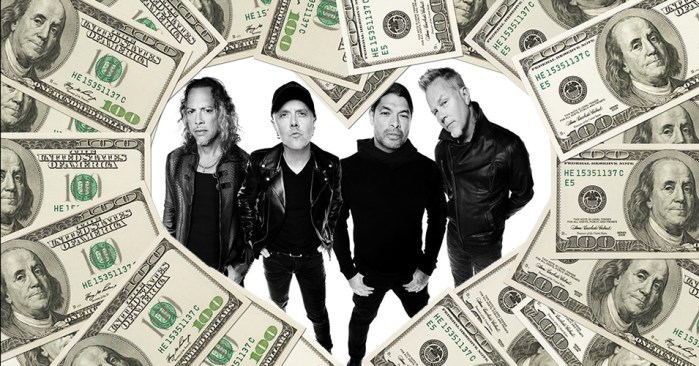 As usual, Billboard has released its biannual list of artists and bands that made the most money this year. Just like in 2017, this year U2 appeared again at the top of the list, accumulating a surreal amount on account of its current tour.

The complete list with how each artist earns their money through sales, streaming, shows and more you see clicking here.