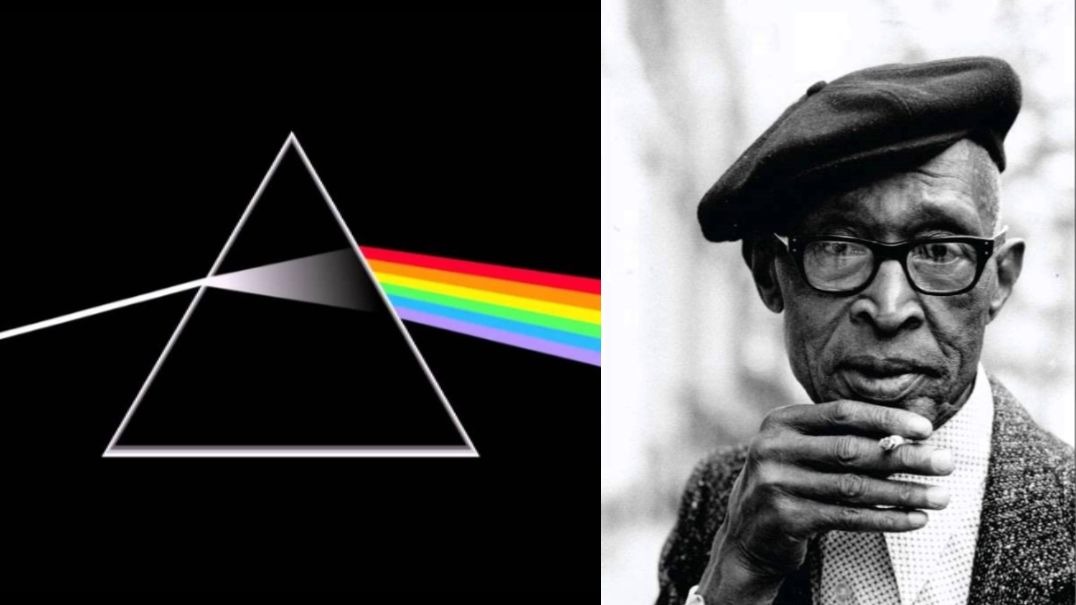 Pink Floyd, one of the biggest Progressive Rock bands of all time almost had another name. Previously their were known by Sigma 6, T-Set, Megadeaths, Abdabs and The Pink Floyd Sound. When the late Syd Barrett joined the band “Screaming Abdabs” he was determined to change the name of the group. Sometime after, already with Rick Wright in the band, he persuaded the members to accept his suggestion that was “The Tea Set”. However, when they went to play in an amateur festival they found there was a band with the exact same name as them. After that Barrett came up with the name “Pink Floyd”.

Syd made a mashup of the names of two obscure American blues musicians: Pink Anderson and Floyd Council.

By 2013, Pink Floyd had sold more than 250 million records worldwide, making them one of the best-selling music artists of all time. Wish You Were Here, The Dark Side of the Moon, and The Wall are among the best-selling albums of all time, and the latter two have been inducted into the Grammy Hall of Fame.