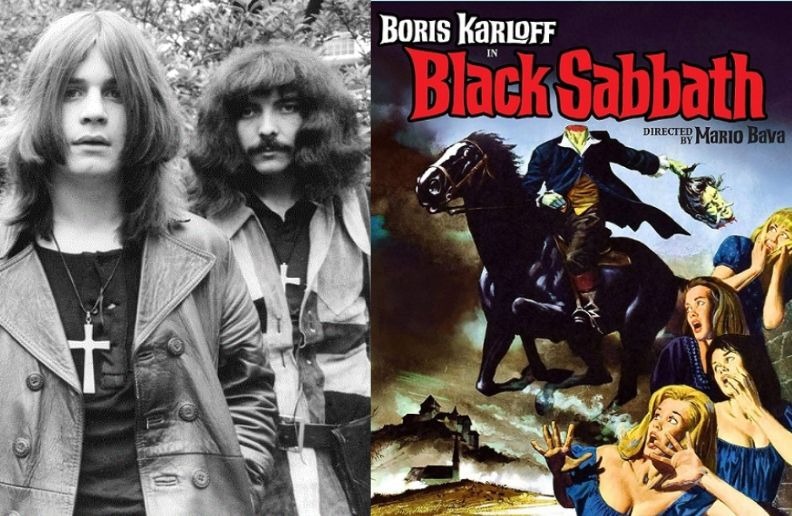 With the departure of Clarke and Phillips, the remaining members decided to change the band’s name to Earth, and included in the repertoire covers of Jimi Hendrix, Blue Cheer, Cream and The Beatles.

After a short period, another exchange was needed, this time, because there were already another band using the same name. Butler was responsible for the new idea, inspired by the film “I Tre Volti Della Paura” 1963 (Something like: The Three Masks of Terror), by director Mario Brava, which was shown in the US and England as Black Sabbath, and featured a trilogy of independent tales of terror, based on writers Aleksei Tolstoy, Ivan Chekhov and FG Snyder. 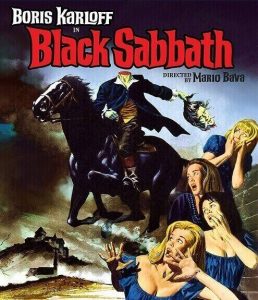 In the first story, “The Telephone,” a prostitute receives a series of mysterious phone calls from a former client dead. In the second, “The Wurdalak”, a family from the Russian country tries to fight against a bloodline of vampires when it receives the visit of a Russian count of century XIX. Finally, “The Drop of Water”, in which a nurse steals the ring of the corpse of a medium, while preparing it, arousing the fury of the deceased.

If you were interested in the movie that gave birth to the name of the band, check out a small trailer below.