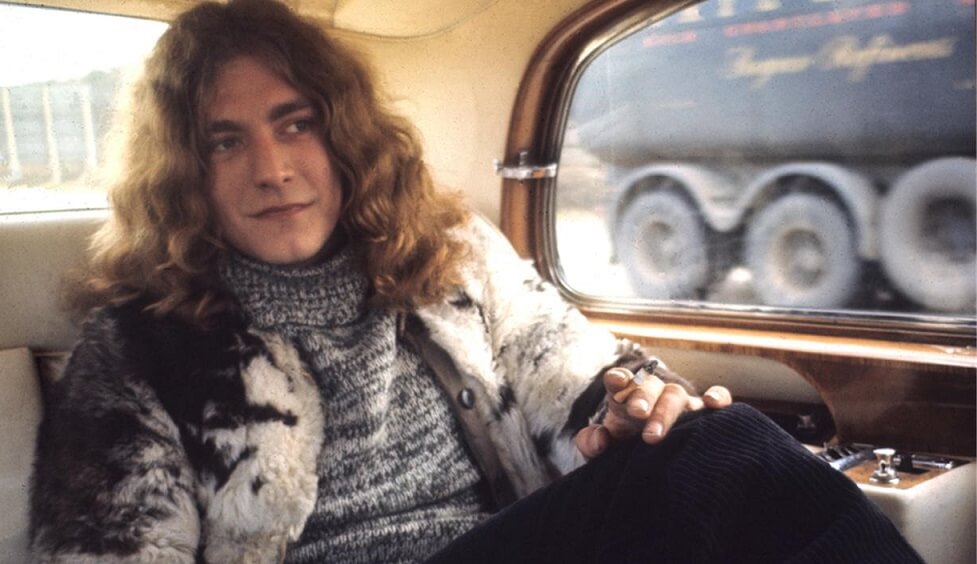 It was released in March 2008 a biography of Robert Plant, “Robert Plant: Led Zeppelin, Jimmy Page & The Solo Years” (Independent Music Press), which revealed the professions that the Led Zeppelin singer had before the stardom.

He was a cashier in a Woolworth store, in Halesowen, described as “drowsy and boring,” and concrete laying on roads for contractor Wimpey, for which he received “a few pennies an hour.” 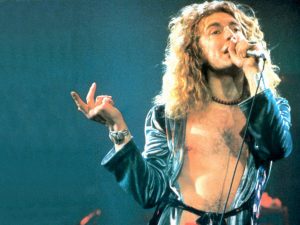 He worked as a stock manager at a steel mill, but was fired after a serious mistake. “I bought enough steel to keep three factories working for a full year,” admits Plant, embarrassed.

Plant attended economics classes at Kidderminster College, but dropped out early. After much imitating Elvis Presley in his bedroom, he entered a series of bands. The list includes Delta Blues Band, Sounds of Blue, The Crawling King Snakes, The Tennesee Teens, Listen, Band Of Joy, Hobbstweedle and The New Yardbirds, which would become Led Zeppelin. 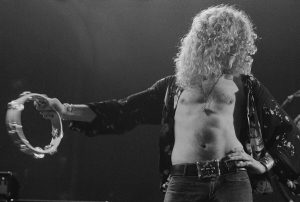 Joe Elliott (Def Leppard), Klaus Meine (Scorpions), David Coverdale (Whitesnake and former Deep Purple) and Alice Cooper. Also on the list were Jimi Hendrix, Mick Jagger and David Bowie, having been elected twice more by popular vote, one in 2009 by digital radio Planet Rock (and which had the opinion also of music critics and personalities of the world of the Rock) and another one in 2011, made by the reputed magazine Rolling Stone.