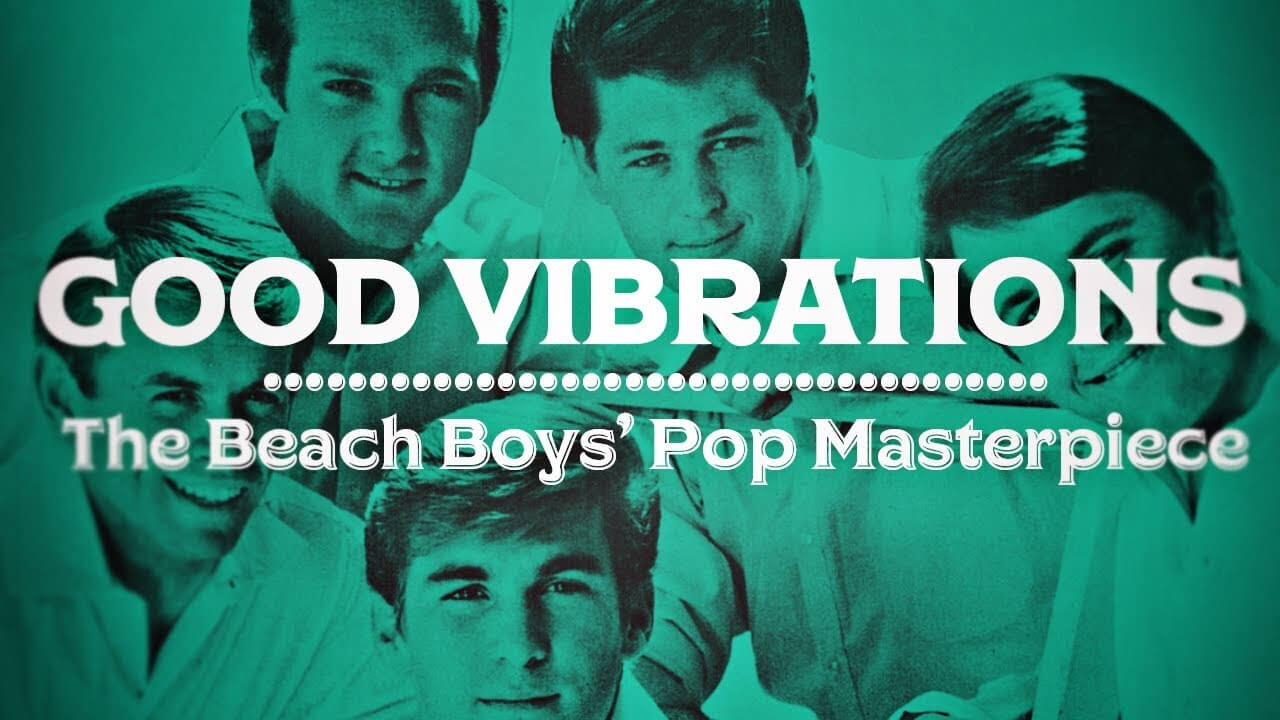 The channel Polyphonic gathered several incredible informations that shows how the Beach Boys masterpiece “Good Vibrations” was made.

“Good Vibrations” is a song composed by Brian Wilson with lyrics by Mike Love for the American rock band the Beach Boys, of which both were members. Released on October 10, 1966, the single was an immediate critical and commercial hit, topping record charts in several countries including the US and UK.

Characterized by its complex soundscapes, episodic structure and subversions of pop music formula, it was the costliest single ever recorded at the time of its release. “Good Vibrations” later became widely acclaimed as one of the finest and most important works of the rock era.

Produced by Wilson, the recording was initiated during the sessions for the 1966 album Pet Sounds, and was not originally issued as a track from an album, but rather as a standalone single, with the Pet Sounds instrumental “Let’s Go Away for Awhile” as the B-side.

“Good Vibrations” was envisioned for the unfinished album Smile, but instead appeared on the 1967 substitute LP Smiley Smile. Most of the song was developed as it was recorded. Its title derived from Wilson’s fascination with cosmic vibrations, as his mother would tell him as a child that dogs sometimes bark at people in response to their “bad vibrations”.

He used the concept to suggest extrasensory perception, while Love’s lyrics were inspired by the Flower Power movement burgeoning in Southern California. Lead vocals were shared between Brian, his brother Carl and their cousin Love.