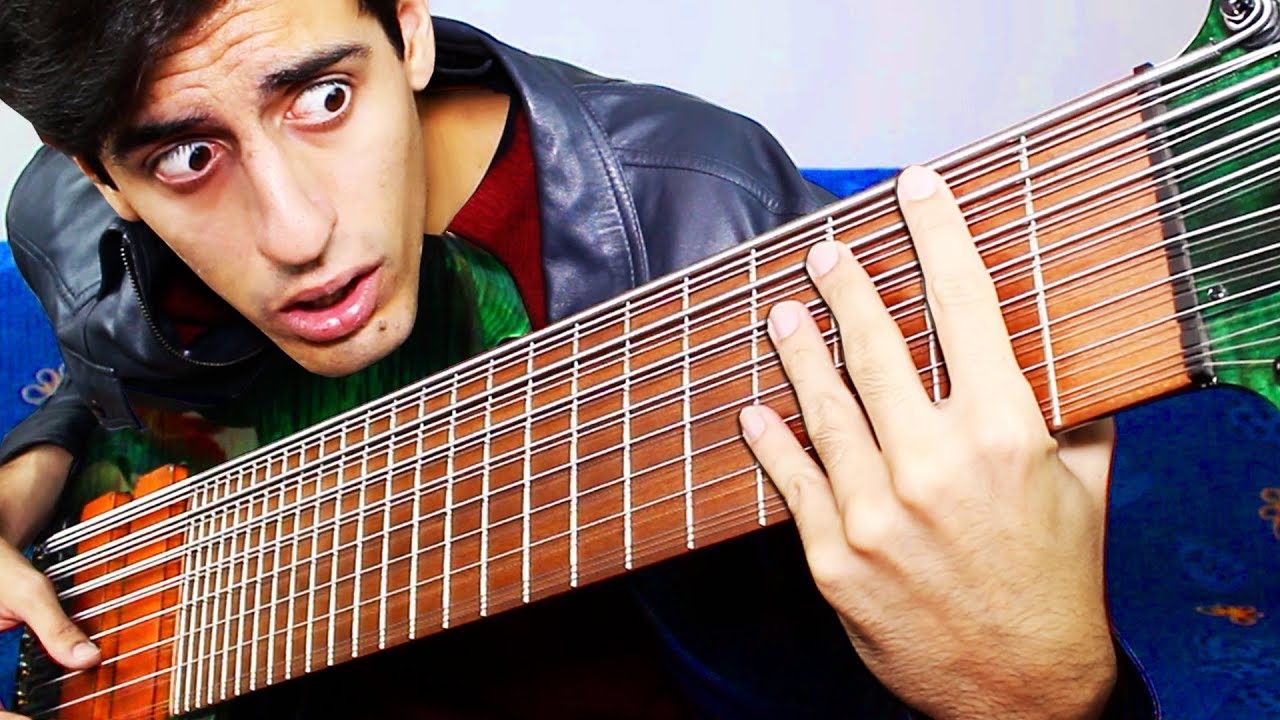 Everyone that tryied to play an instrument knows how hard it is to learn how to do it. And if is hard to understand the technique and have the talent for it, can you imagine how it would be to learn how to play a 24 string bass? In the video below you will discover how this instrument sounds and how to play.

The bass guitar can be played primarily with the fingers or thumb, by plucking, slapping, popping, strumming, tapping, thumping, or picking a pick.

The bass guitar is similar in appearance and construction to an electric guitar, but with a longer neck and scale length, and four to six strings or courses. The four-string bass, by far the most common, is usually tuned the same as the double bass,[ which corresponds to pitches one octave lower than the four lowest pitched strings of a guitar (E, A, D, and G).

The bass guitar is a transposing instrument, as it is notated in bass clef an octave higher than it sounds. The electric bass guitar has pickups and needs to be connected to an amplifier and speaker, to make a sound loud enough to compete with other instruments. 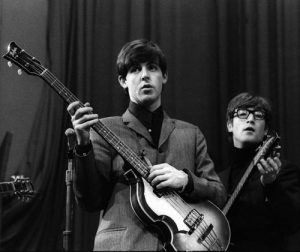 Since the 1960s, the bass guitar has largely replaced the double bass in popular music as the bass instrument in the rhythm section. While types of basslines vary widely from one style of music to another, the bassist usually plays a similar role: anchoring the harmonic framework and establishing the beat.

Many styles of music include the bass guitar, including rock, heavy metal, pop, punk rock, country, reggae, gospel, blues, symphonic rock, and jazz. It is often a solo instrument in jazz, jazz fusion, Latin, funk, progressive rock and other rock and metal styles.