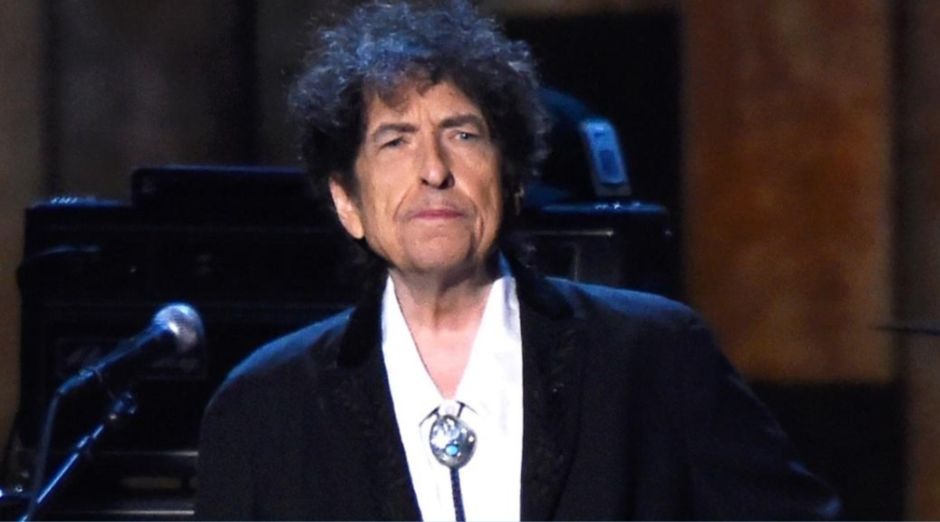 Bill Pagel, a big fan of Bob Dylan, bought the best thing a collector could have: the Hibbing house in Minnesota, where Dylan lived from 1948 to 1959.

According to the Minneapolis Star Tribune, he bought the 1,600-square-foot house for $ 84,000. Pagel plans to restore the house so she can refer directly to Dylan’s childhood in the 1950s. “I’m trying to find another collector who bought many pieces of the original furniture, including things from Bob Dylan’s Hibbing house in 1988,” he said. “I’d love to find out who could locate this person.”

The 70-year-old pharmacist has been running boblinks.com since 1995. From his collections, he hosts the Bob Dylan setlist for the Never Ending Tour. His fandom dates back more than 50 years of Dylan’s history.

“I became aware of Bob Dylan in the fall of 1961 when I was in college at the University of Wisconsin in Madison,” Pagel told Artful Living in 2017.

“Some of my friends were from New York City and they saw him playing – that was before his first album came out. One of them showed me a New York Times article written by Robert Shelton, giving Dylan a very favorable rating after the show at Gerdes Folk City in Greenwich Village. Several months later, I bought his first album when it was released early in 1962. ”

In 2001, he bought the first home Dylan lived in childhood, a duplex in Duluth Minnesota for $ 82,000 on Ebay. The house was the centerpiece of his collection until his recent purchase. Pagel’s desire is to turn the two residences into an artist’s museum.