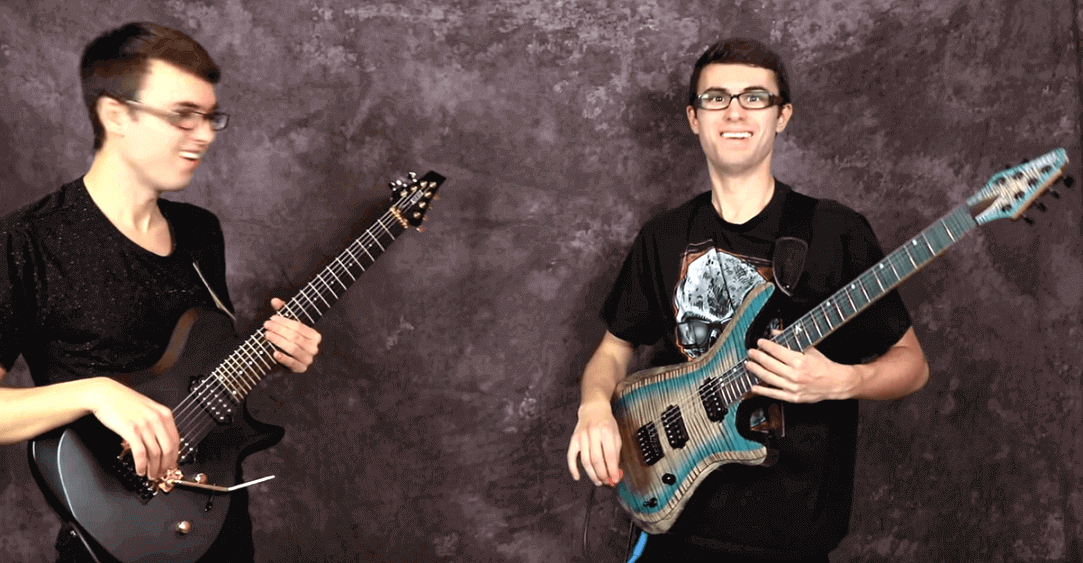 Dragonforce is a speed metal band known exactly for his speed way of playing. And have you ever imagined if famous rock songs were played in their style? Well, you can hear how it would be below.

DragonForce is an English power metal band that emerged in 1999 after the demise of the black metal band Demoniac. All members, except Lindsay Dawson, joined ZP Theart and founded the band under the name DragonHeart.

Two years later, they had to change the name to DragonForce, because of the movie Dragonheart. They also say that the change came due to the same name as a Brazilian band, which since 1997 already used the name Dragonheart. In 2008, they were nominated for the Grammy Award for “Best Metal Performance Grammy Award” for the song “Heroes of Our Time” from the album Ultra Beatdown. 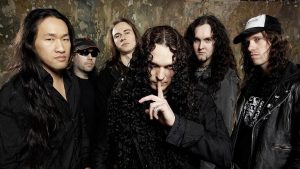 In its early days, the band was formed by vocalist ZP Theart, guitarists Herman Li and Sam Totman, drummer Didier Almouzni, keyboardist Vadim Pruzhanov and bassist Steve Scott. With this formation recorded the first album, Valley of the Damned.

For the second work, Didier left, leaving the sticks for Dave Mackintosh. In addition to it, was also recruited the bassist Adrian Lambert, who later would leave the band, giving rise to Frédéric Leclercq.