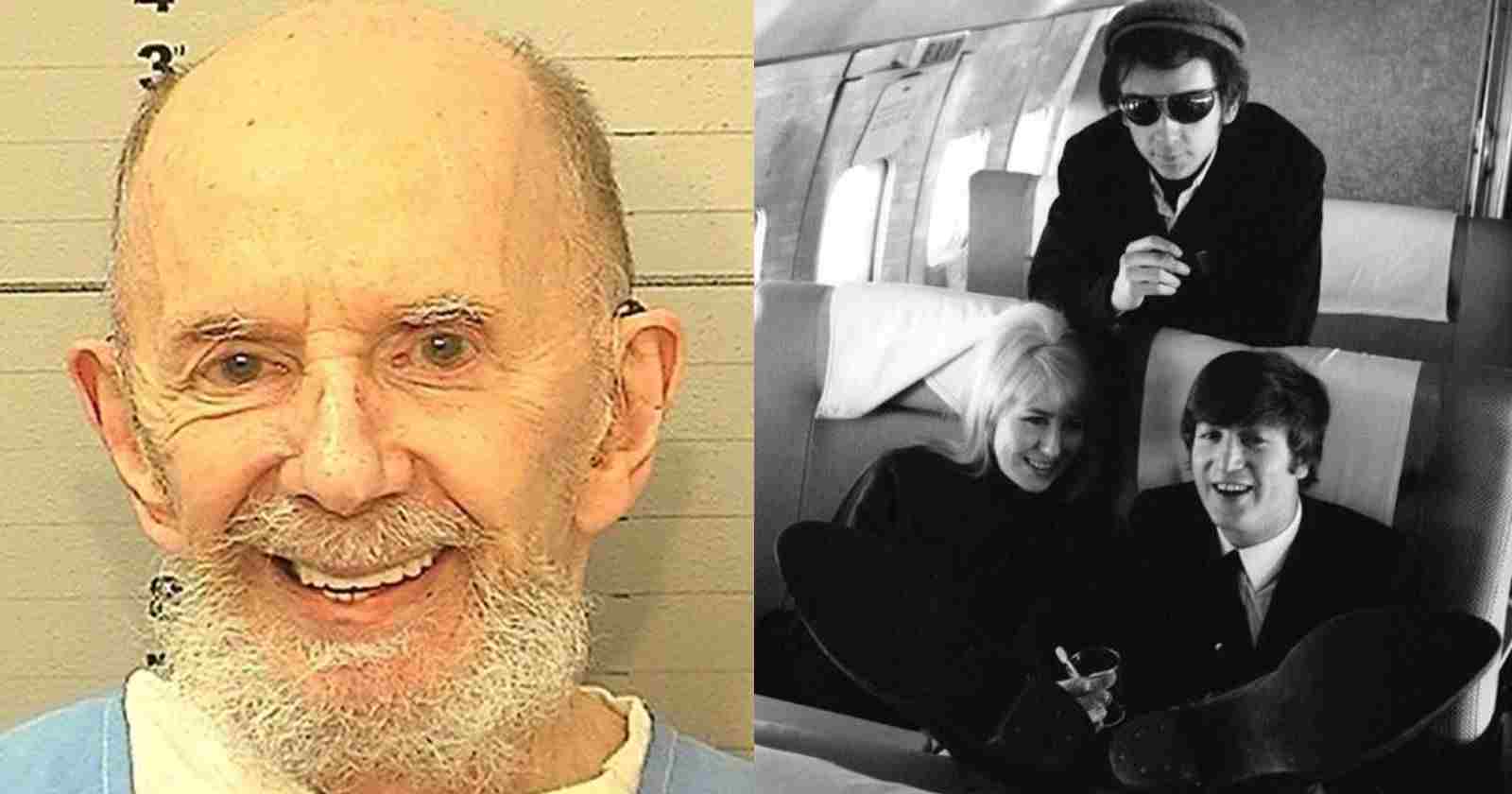 The famous and problematic producer Phil Spector died at the age of 81 of natural causes, while serving a 19-to-life sentence for the 2003 murder of actress Lana Clarkson. He was convicted back in 2009.

Spector was famous for creating the “wall of sound” technique. Also for being the producer of famous musicians like The Ronettes, The Beatles, George Harrison, John Lennon, The Ramones, Leonard Cohen, Dion DiMucci and more.

According to Rolling Stone magazine, Spector’s death was confirmed by the California Department of Corrections and Rehabilitation: “California Health Care Facility inmate Phillip Spector was pronounced deceased of natural causes at 6:35 p.m. on Saturday, January 16, 2021, at an outside hospital. His official cause of death will be determined by the medical examiner in the San Joaquin County Sheriff’s Office.”

The 1965 song “You’ve Lost That Lovin ‘Feeling”, produced and co-written by Spector for the Righteous Brothers, is listed by BMI as the song that most often played on radio in the United States in the 20th century. In 2004, Rolling Stone magazine ranked Phil Spector 63rd on its list of “Greatest Artists of All Time”

Back in 2003, the police was called to Spector’s mansion in Alhambra, California, where actress Lana Clarkson had been shot dead. The producer was arrested and charged with second-degree murder. He kept out of the public eye for years. During a televised trial, he presented a startling image with his enormous, unkempt nimbus of curly hair. The jury was deadlocked, and Spector underwent a second murder trial. Which resulted in a conviction. In 2009, Spector was sentenced to 19 years to life in prison.