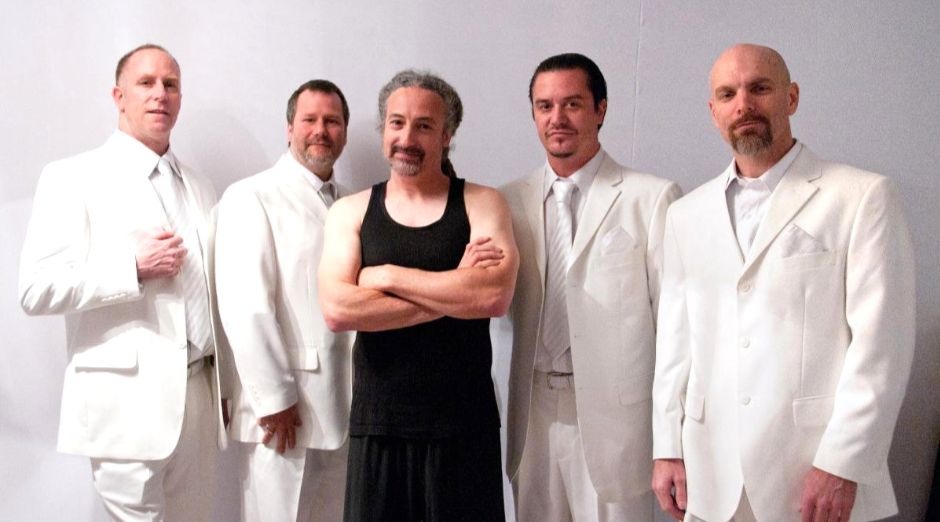 Faith No More has announced it’s return to the stage after the countdown ends on its official website. The group released three dates at festivals in Europe, scheduled for June 2020.

Faith No More will be the headliner of:

The return of the group increases the possibility of unpublished material, the successor of the album “Sol Invictus” (2015). Last year, keyboardist Roddy Bottum revealed that he was working on new material with drummer Mike Bordin and bassist Billy Gould.

Originally, Faith No More was formed as Sharp Young Men in 1979. It was made by bassist Billy Gould, drummer Mike Bordin, vocalist Mike Morris, and keyboardist Wade Worthington.

Mike Morris described the name as “a piss-take on all the ‘elegant’ groups at the time”. After that, he proposed the name Faith In No Man, but, eventually, the band settled on Bordin’s suggestion Faith No Man, that later became Faith No More.

The band’s last concert was in 2016 in Hollywood at the Trobadour and the setlist was: