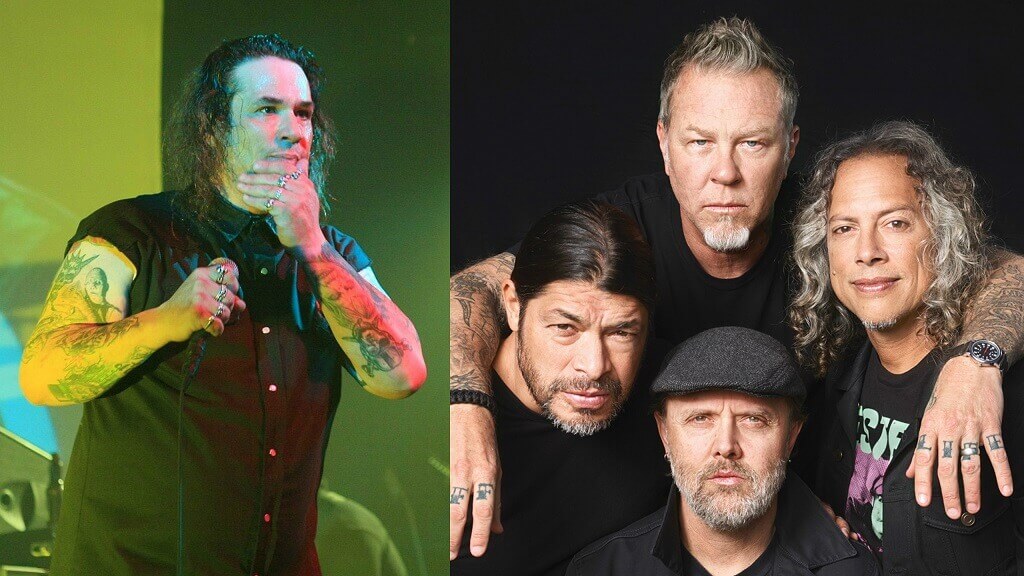 Steve “Zetro” Souza was on The Jasta Show, a podcast hosted by Hatebreed’s Jamey Jasta, where he talked about the influence of Exodus on the thrash metal scene that developed in San Francisco Bay Area in the early 1980s.

Then Souza says he would love to see Exodus one day opening a full tour for Metallica. “We’re waiting, I’m sure one day it will come and it will be a lot of fun,” says the singer, who explains that the “metal community” will love the day this happens. “The fans will say, ‘Look what Metallica is doing, they’re taking Exodus the tour, not Andrew W.K or any DJ, but legitimate thrash bands they played there at the beginning,” he said.

Listen to the full podcast: