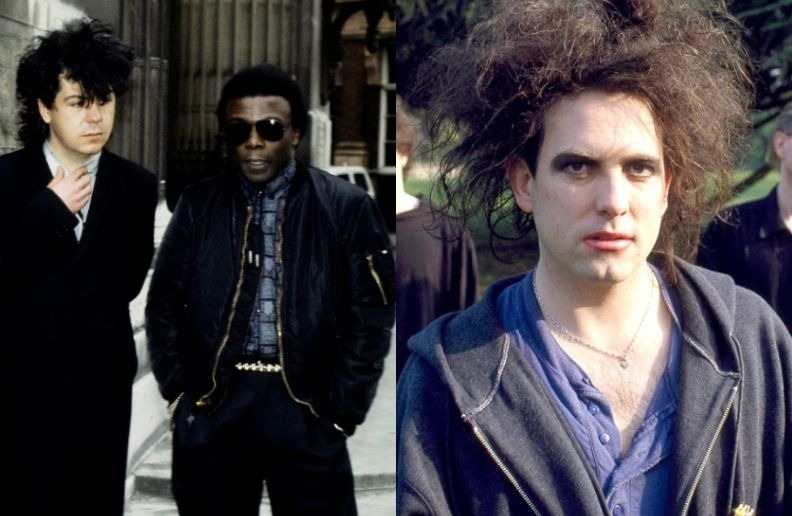 Former The Cure drummer revealed he is battling terminal cancer. He was a member of the band from 1983 to 1984, after the band’s Lol Tolhurst switched to playing keyboards, and contributed to recording The Cure’s fifth studio album, “The Top”.

The singles album “Japanese Whispers” and singles “Love Cats” and “The Caterpillar”, as well as making a live appearance on their live album “Concert: The Cure Live”.

Before joining the band, he worked with Robert Smith in 1983 in his side project called The Glove.

Now, he revealed he is facing a terminal cancer. In his Facebook page he revealed:

“Hi guy’s, I am and I have Terminal 4 Cancer, and their is no way of returning back from that, it’s totally covering the inside of my body, and I’m totally fine and aware of my situation I’ve gone for a no resuscitation, with that, I have a next of kin, in place and there is no way I would want them to be looking me as a vegetable, if I were to survived a resuscitation, because it may well involve the possibility of sustaining cracked ribs and Brain Damage, and I would hate to lay that on anyone.”

“Chemotherapy and Radiotherapy will be discussed over the next few days, hopefully I’ll be able to get back to get to you in the next few days about the outcome, and please, No Boo, Hooing, here, just be positive, for me it’s just another life Experience and Hurdle, that one has to make yet another Choice in life, be cool, I most definitely am and positive about the situation , well that’s it for now, good folk, and thank you all for the well wishes I love them all, and are held very, very close to my heart dearly, and will stay with me for ever, any way, stay well yourselves and chat soon. Ax.”