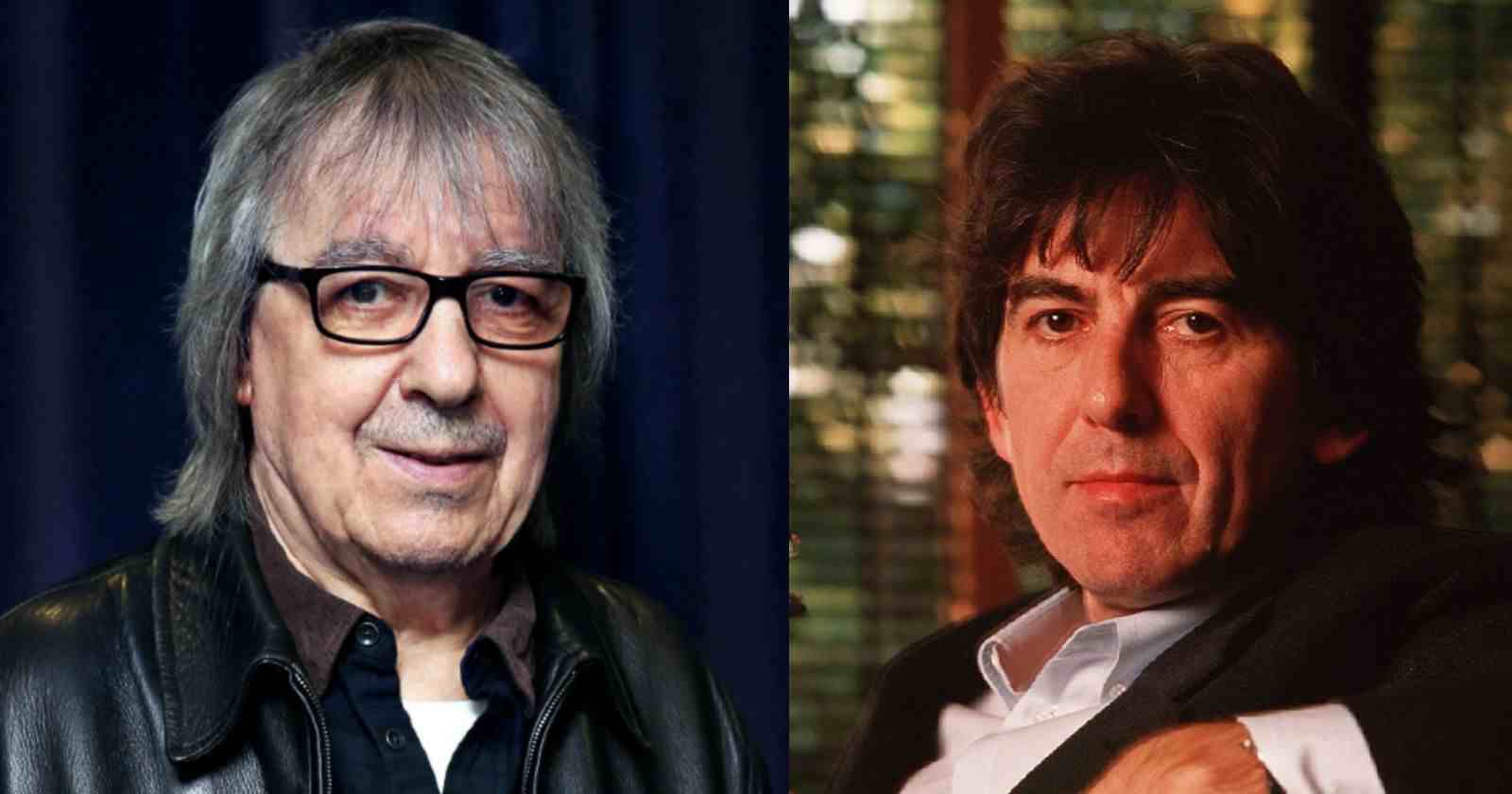 Ex-Rolling Stones bassist Bill Wyman, retired from the band back in 1993 and made many friends in the music business. The musician talked in an interview with Classic Rock magazine about his friendship with The Beatles members.

Bill Wyman talks about his friendship with The Beatles members:

“I used to see John Lennon quite a bit in America, when we’d sit down and have a nice chat. So I remember once, when we were out in Los Angeles, he said to me: “I’d love to go on tour with you and Charlie as a rhythm section one day.” But of course it never happened.”

“I used to hang out with Paul quite a lot too. I actually gave them a lot of Beatles memorabilia that they never had, like films of them playing Shea Stadium and one of them playing Washington [February 1964], which was the first show they ever did in America. Then I gave Ringo a load of Tony Hancock stuff.”

“Out of all of them, I was closest to Ringo. I saw him a lot in the 70s when he lived in Monte Carlo and I lived in the South of France. We’d go to clubs, get drunk, go into Monte Carlo, have dinners. Then he’d come around to my house and watch music videos. They were good times. I still see him occasionally.”

About George Harrison, the musician said:

“George played on one of the Rhythm Kings albums just before he died [2001’s Double Bill]. I phoned him up and said: “Can you do a guitar part on this track?” He went: “What are you calling me up for? You’ve got two of the best guitarists in the world in your band – Albert Lee and Martin Taylor. What do you want me for? I only play one note.” And I said to him: “George, that’s the note I want.” So he said: “Alright then. Send me the tape.” Which I did. And his guitar part was great.”

“Afterwards he wrote me a lovely letter, after I’d sent him a present of the [artist] Marc Chagall book I did [Chagall’s World, with photographs by Wyman], thanking me for asking him to do it. He signed it ‘Bert Weedon’.”