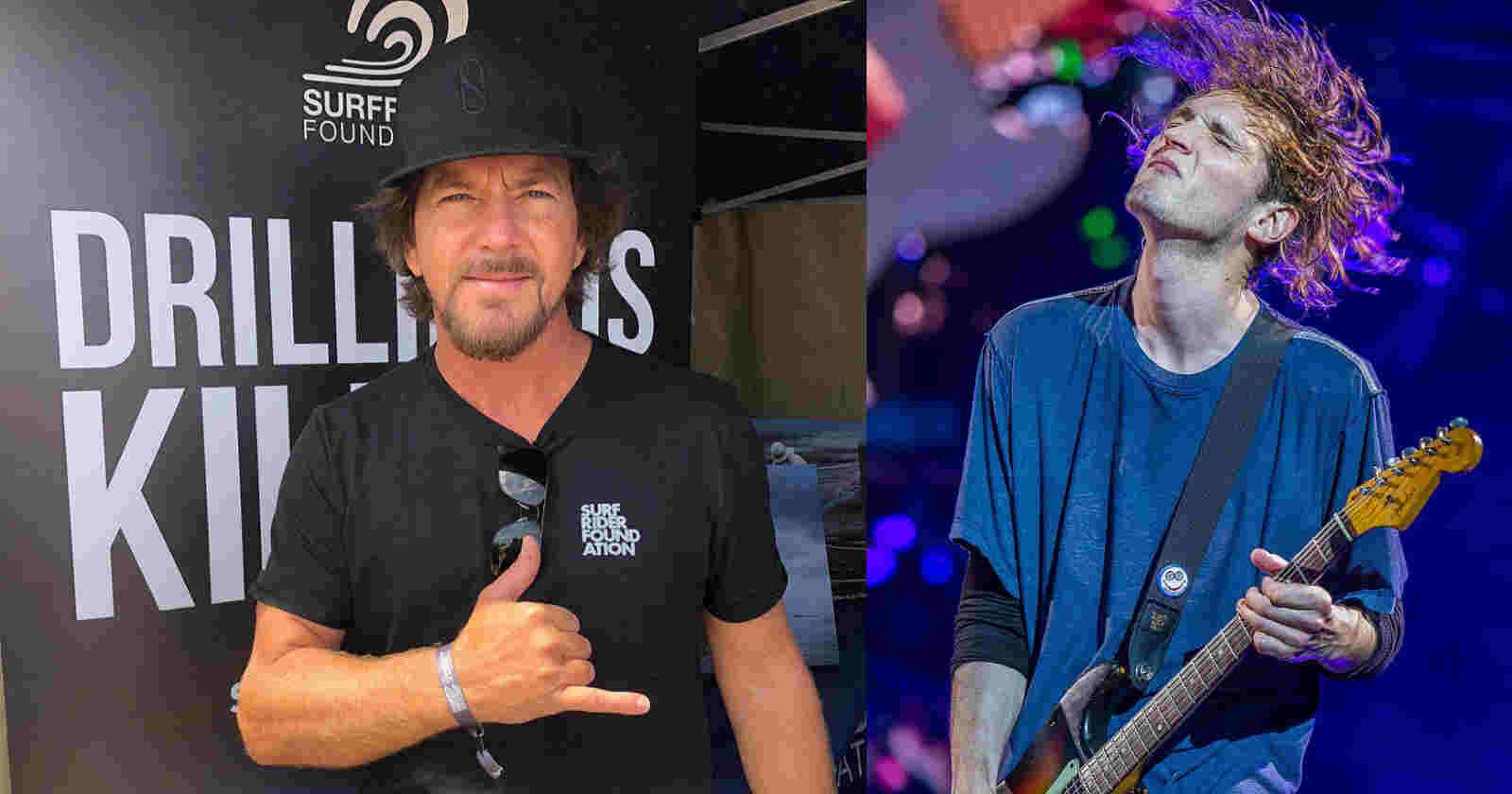 Josh Klinghoffer who was Red Hot Chili Peppers guitarist from 2009 to 2019 (Time when John Frusciante was out of the band) was announced as Pearl Jam’s new touring guitarist. According to Consequence, a representative for the group confirmed the news. He played on Eddie Vedder’s upcoming solo album, Earthling.

His first show with Eddie Vedder and company was at Asbury Park in the Sea.Hear.Now Festival.

Born back in 1979 in Santa Monica, California, Josh Klinghoffer recorded two studio albums with Red Hot Chili Peppers while he was in the band: “I’m With You” (2011) and “The Gateway” (2016).

After a period as a touring member he was inducted into the Rock and Roll Hall of Fame with the group in 2012, becoming the Hall of Fame’s youngest-ever living inductee at age 32 at the time, passing Stevie Wonder, who was 38 when he was inducted.

A multi-instrumentalist, Klinghoffer also fronts the alternative rock band Dot Hacker, a group made up of former touring members of Gnarls Barkley. He is also a former member of the bands Ataxia, Warpaint and The Bicycle Thief.