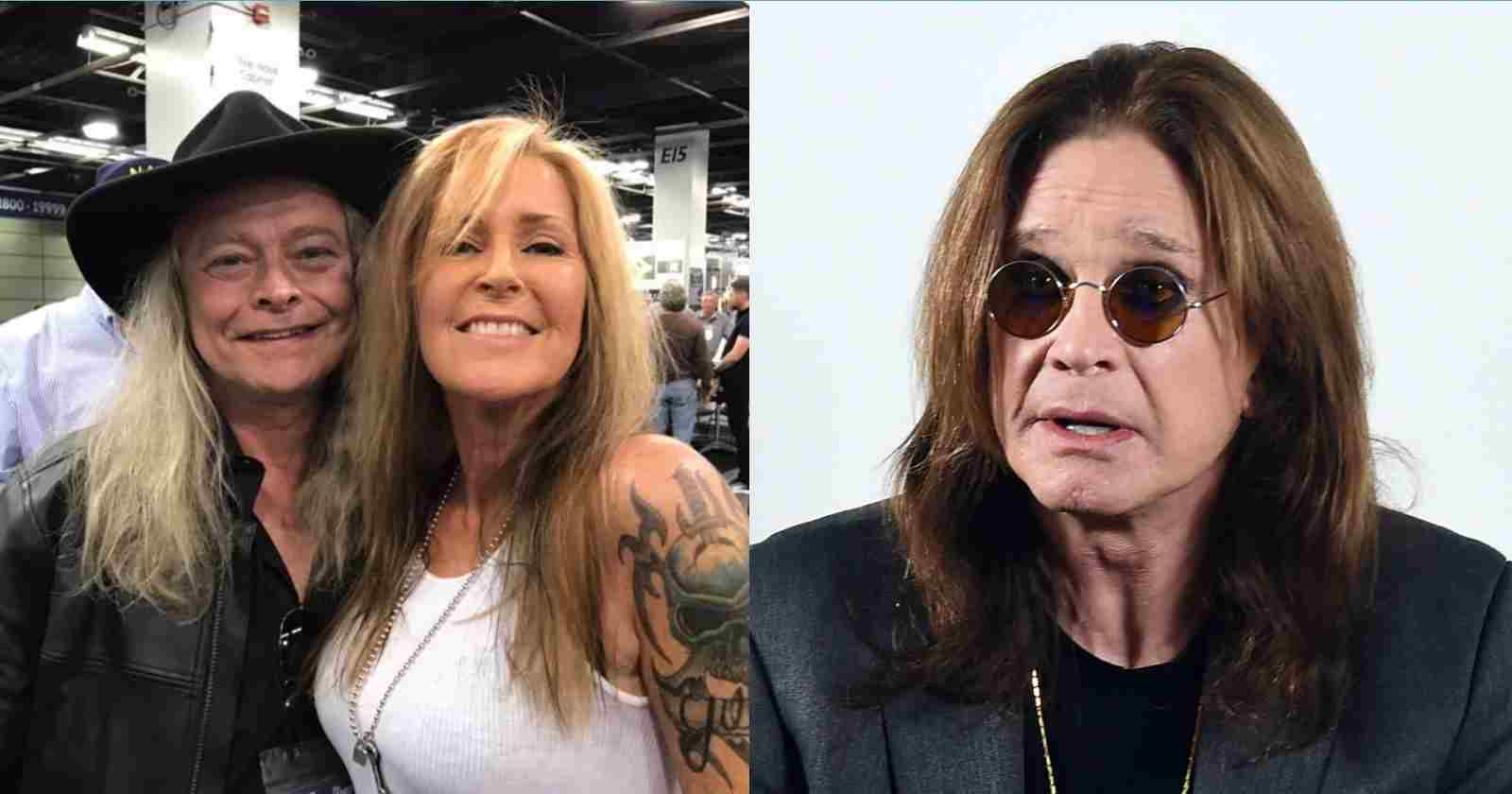 Ex-Ozzy Osbourne producer Max Norman that produced and engineered the singer’s first three solo albums talked in an interview with The Metal Voice about some crazy stories of when he worked with the singer. The musician told the story of when he drank with Ozzy and actor Oliver Reed.

“We needed some B-sides and I remember that the band came in, it was like a three-day thing, and I remember Ozzy Osbourne came in… They were all kind of road-beaten, and Ozzy went up into the control room, I was setting up the drums and mics. Then Ozzy came down, he was a little drunk, and he came down, the front of his pants was all kind of wet.”

“I guess he’d peed himself. He went out the door and I was like, ‘Alright, well, I’ll see you later.’ So I went up into the control room, sat down to listen to the drum stuff. I thought, ‘Oh, the seat is nice and warm… Hold on…’

“Yeah, he’d actually wet the whole seat as well. He just walked out and left. There are lots of stories like that. I think that was one of the times that Ozzy and I went out in my little BMW to some pub out in the middle of nowhere, in the middle of the afternoon. I don’t know why I can’t remember the circumstance but we went out there just Ozzy and I.”

“And went into this pub, there’s nobody in there, just Ozzy, I, and the bartender. We’re standing there, we each had a pint of whatever it was, and Oliver Reed walked in. This was the craziest thing I ever saw!”

“Oliver Reed walks in, and I look around, and I go, ‘Oliver Reed!’ And he goes, ‘Hey. Ozzy!’ And Ozzy he goes, ‘Ollie!’ So we all sat there, we started drinking, we would there two or three hours and getting more and more drunk.”

“I remember, at one point, Oliver Reed said to me, ‘You’re a bit cross-eyed.’ I said, ‘Yeah, I’ve got a lazy eye. So do you!’ He goes, ‘Yeah!’ So we were all laughing about that. Then he stood up, took his pants down. He had a tattoo of a vine going down his stomach, all the way down to the end of his… what you’re gonna call it.”

“I was like, ‘Holy shit!’ So Ozzy stands up and pulls his pants, and he’s got the same thing! He’s got this tattoo going down! I’m standing there in this pub in the middle of the English countryside with these two guys with their pants down. I’m like, ‘What the fuck is going on here?’ Of course, we were all in stitches, we’re all laughing, the most amazing thing.”

“Oliver was very nice. He told us lots of stories about Shepparton and all the films that he’d done. Of course, he’s gone now, but a lovely guy. And it was such a serendipitous moment, I was just amazed by the whole thing.”