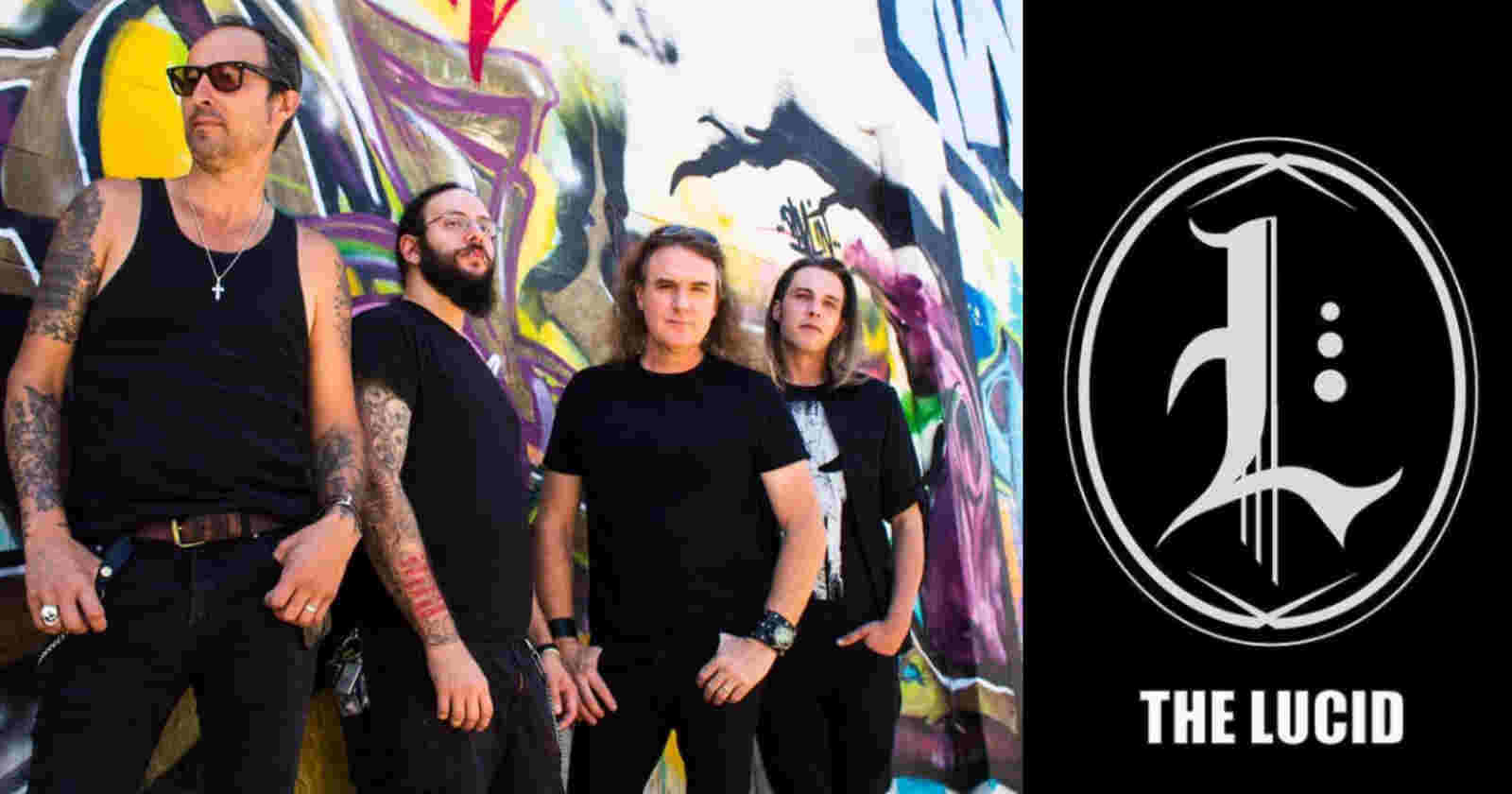 About the album, David Ellefson said:

“It’s been a real blast making a record with these guys and I must say that it’s refreshing to explore some new musical avenues… to step out a bit from what each of us have done stylistically in our own careers.”

“There was an effortless synergy that came with creating these songs together which is always amazing when working with new people. I’m looking forward to everyone checking it out!”