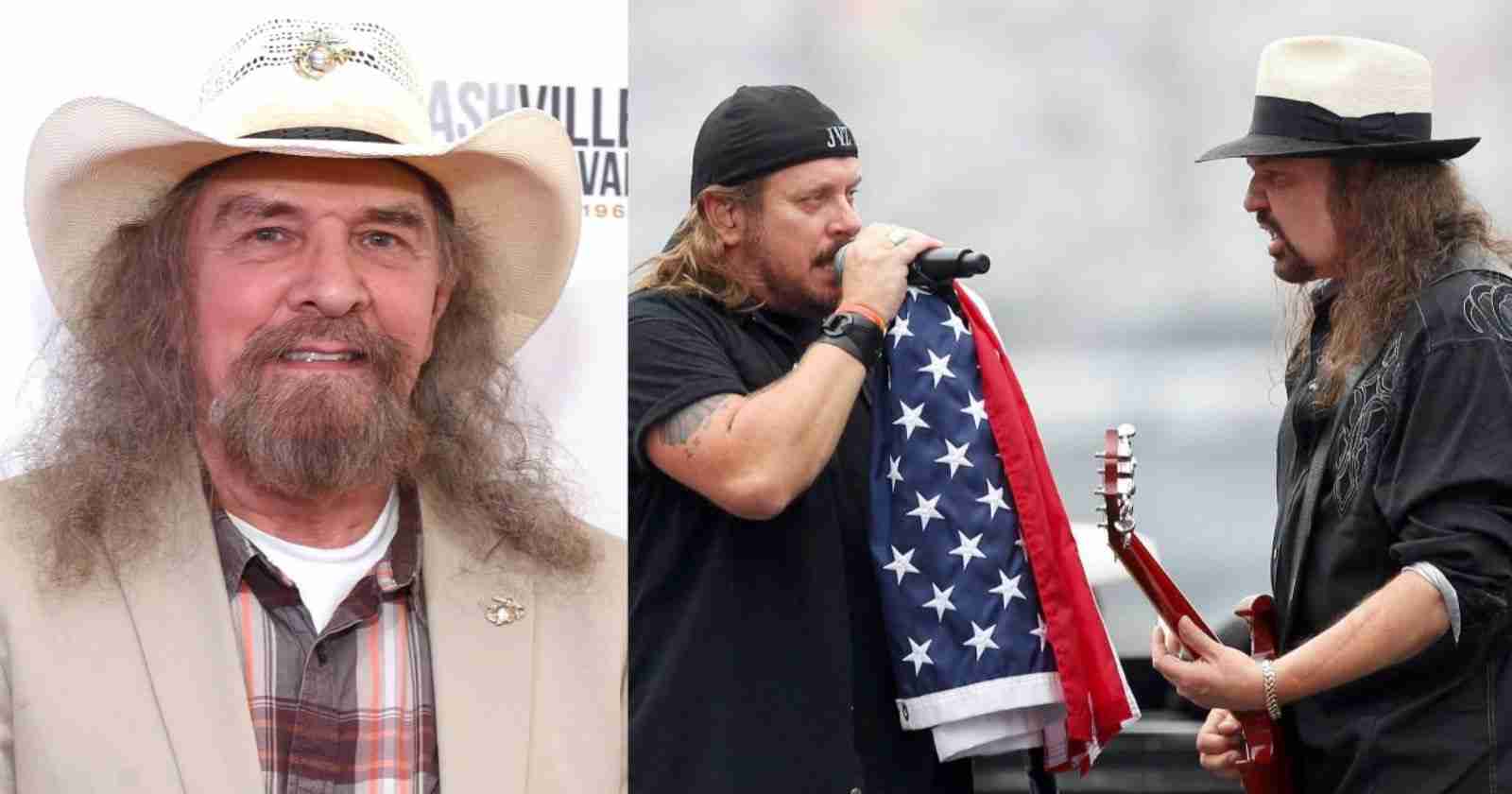 The Lynyrd Skynyrd drummer of their classic formation, Artimus Pyle, survivor of the band’s tragic airplane accident, that was involved on the production of the movie about it talked in an interview with Eddie Trunk about the band’s current line-up and shared a Ronnie Van Zant secret.

“[Singer Ronnie Van Zant’s widow] Judy Van Zant did not want the truth to come out, and the truth was that Ronnie was gonna divorce her. The divorce papers were in the briefcase of our road manager on the airplane when we crashed.”

“The papers were never filed. So when Ronnie was killed, Judy hit the jackpot. She’s used the money all these years to facilitate power, greed, and control. As far as [guitarist] Gary Rossington [the only classic Skynyrd member still in the band], he’s surrounded by some very sinister people – he kind of sticks his head in the sand.” 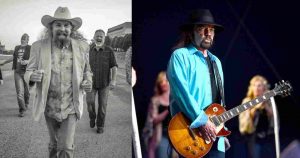 “And I’ve never held back on how I feel about that. I was the drummer of the real Lynyrd Skynyrd. Not this phony-baloney band that’s out now milking the fans and playing the least they can, and taking the money and running.”

“My band plays for the music, I play it for the music. Of course, I like to get paid like anybody else. But we don’t try to fleece the fans like they have with their Forever Farewell Tour. The only thing that COVID-19 – the positive, silver lining for me… It’s a horrible thing, we have over 200.000 people that have died. The only thing that I can see where there is a little silver lining is that Gary Rossington is allowed to go home and rest without being made to feel guilty because he’s not out there making money for this phony-baloney fake Lynyrd Skynyrd.”

“I love Gary, and he’s able to go home to his mansion outside of Atlanta and rest without being pressed out on the road. Every time he’s had a heart attack in the last many years, they bragged about getting him out there in two weeks. Any doctor will tell you to take six months or a year if you have a heart attack or a heart procedure. But they are so greedy and they just pushed Gary back out there.”

“To me, it’s stupid because if they push Gary to the point where he can’t play anymore for not having any rest. Then where’s their money now? Where’s the money?… Gary is able to go home and rest without being guilty. He’s a trooper, he’ll go out, he’ll work when he feels. That’s evident of the last six years. But they didn’t want the movie to come out because they weren’t in control of it.”

“Judy wants all the money, all the say, and everything, and I got tired of waiting for the story to be told. There’s plenty of fine documentaries about Lynyrd Skynyrd. Our movie was with Cleopatra Films, who did an incredible job of hanging in there.”

“A lot of film companies would’ve thrown in the towel when Judy came in with the blood-sucking $1,000-an-hour New York City attorneys; they would’ve given up, but Cleopatra hung in there.”