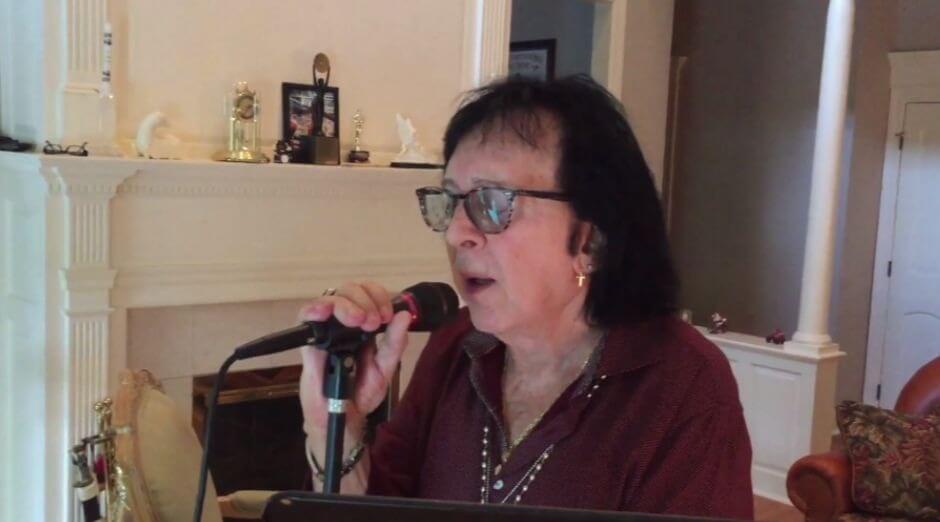 Former Kiss drummer Peter Criss performed at home the song “Don’t You Let Me Down”, from his 1978 solo album. The 74 year-old musician is isolated at home due to the Covid-19 pandemic and recorded the video.

Wathc Ex-Kiss drummer Peter Criss performs at home “Don’t You Let Me Down”:

“My friend and a longtime fan Mark stopped by my house to help me out with a few things and while he was here he asked if I would sing for him one of his favorite songs from my 1978 solo record. So here I am singing live along with my solo record,” Peter Criss said.

According to Peter himself in old interview, the solo album reflected his musical tastes: Motown-inspired rhythm’n’blues, with black metal and supporting singers.

The eldest of a family of five, Peter has always been a good son, at least in childhood. At the age of 9, he discovered his interest in the drums and started practicing. The gym would find him a little less good son than usual, more enthusiastic. But music study kept him on track. He formed dozens of bands, like The Barracudas.

On Kiss, the Drummer was the oldest of the band and already had an experience as a musician. He grew up with the hero Gene Krupa, an influential jazz drummer, and brought that to the band’s composition. Also presenting the hoarse voice on some of the band’s famous ballads like “Beth” and “Hard Luck Woman”.

After his departure from KISS in 1980, when he was fired, the drummer embarked on an unsuccessful solo career, with gigs at small venues and even smaller audiences. After that, the musician later returned to KISS first farewell tour in the end of the 90s and beginning of the 00’s.