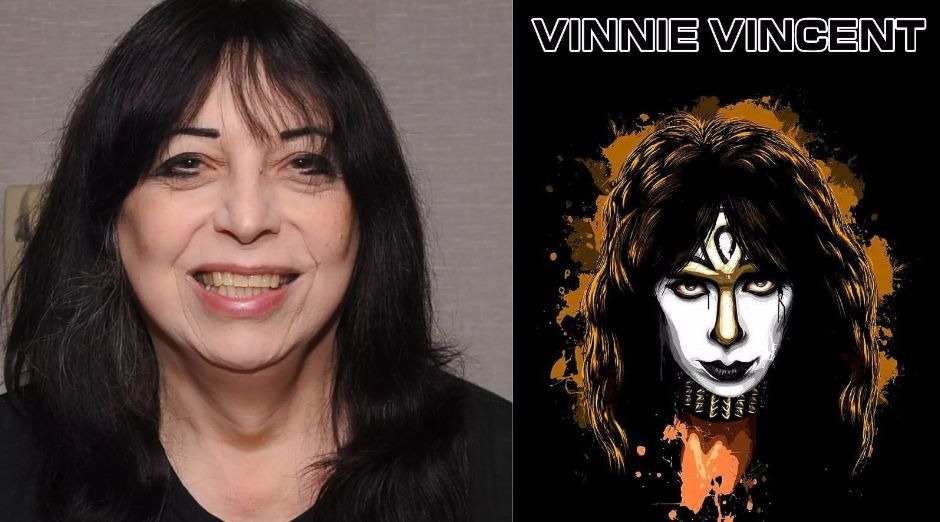 Former KISS guitarist Vinnie Vincent released the Autographed Merchandise Pack, which features items such as t-shirts, CDs, DVDs, posters, among other autographed treats. The price, on the other hand, is really high: $ 9,500.00. 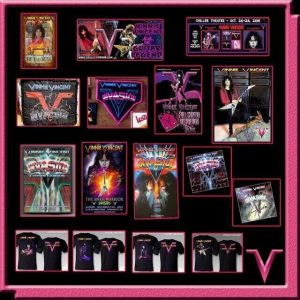 Vincent John Cusano was born August 6, 1952, in Bridgeport, Connecticut. He is considered a virtuoso guitarist and composer, being famous for his time in Kiss. ​​On the last day of 1982, Kiss fans were surprised: exactly at the New Year’s Eve party, Ace Frehley did not appear. In his place, on the guitar, an unknown face and new mask. With the design of the Egyptian Cross (Ankh, symbol of ancient Egypt, which refers to new life).

It was Vinnie Vincent, Ace’s replacement who had already left the group. Vinnie was already involved with Kiss even before he joined the group, as he co-authored three tracks on the album Creatures Of The Night and soloed on some tracks on the same album. That 1982 New Year in Illinois, Vinnie appeared playing without even being announced. He participated in the entire tour of this album, recorded Lick It Up, but at the end of the tour he left the group.