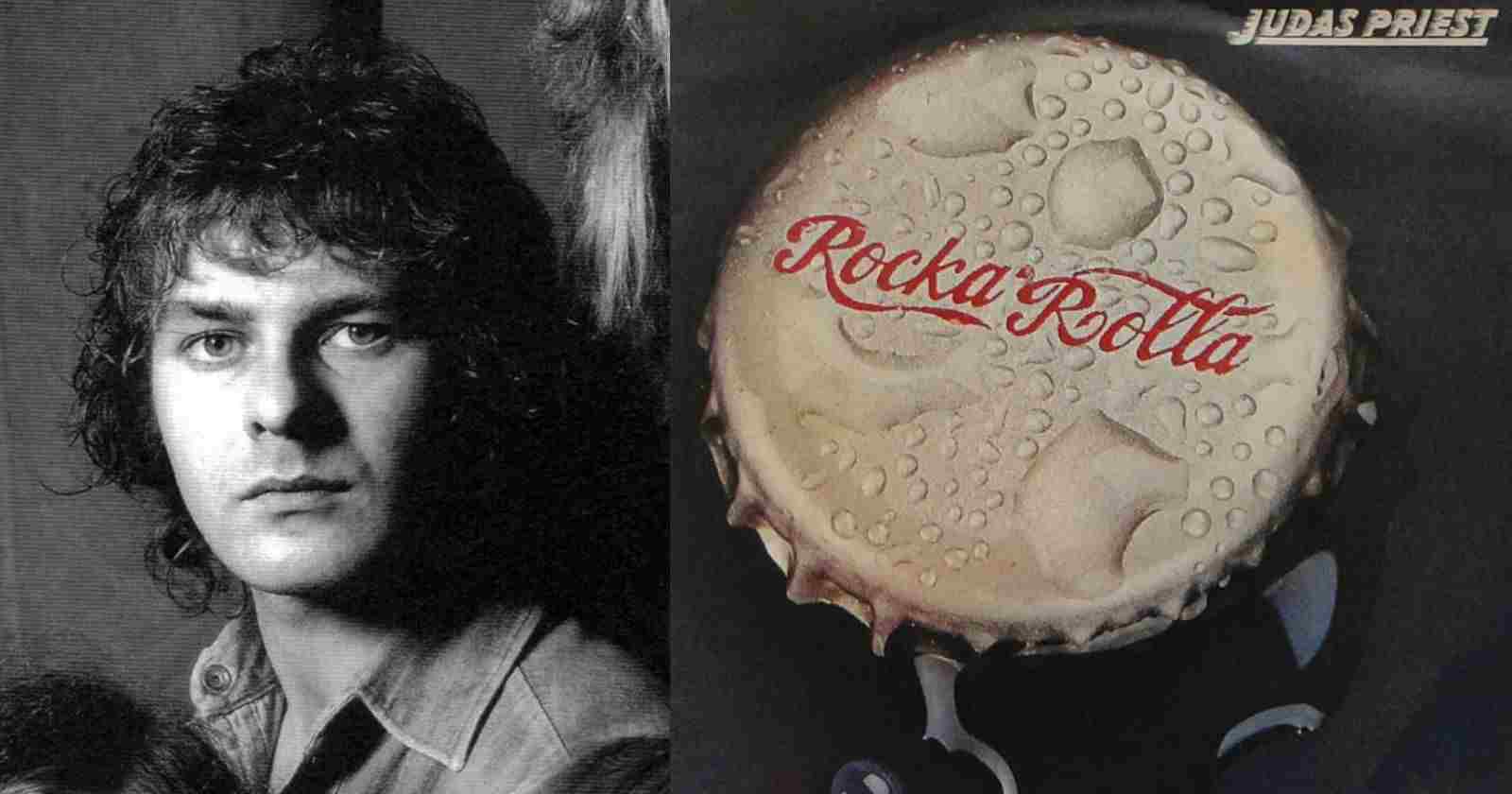 Ex-Judas Priest drummer John Hinch died at the age of 73. He played on the band’s debut album “Rocka Rolla” released in 1974 and left the group in 1975 due to musical differences and personal conflicts, particularly with Glenn Tipton.

In his autobiography, singer Rob Halford said the musician left the group because Judas was “developing musically and we wanted a more adventurous drummer to complement what we were doing. Rehearsals had got frustrating. John was trying his best, but he just wasn’t doing what we wanted or, if I am honest, sounding like he ever would.” After leaving the band Hinch later pursued a career in music management. He worked with Jameson Raid, Uli Jon Roth, Fashion, Steel, The Bureau, and Zeno.

Hinch was married from July 1987 to April 2010 to Jane Dayus (host of Wedding SOS). They had a son, Fraser, who is a TV movie director. Rob Halford lamented the musician’s death in his Instagram stories only posting a photo and “R.I.P”.

“I am extremely saddened to hear that John has passed away as he played his part so well in the creation and the history of Judas Priest. There are so many memories of crazy and fun times we all shared together.

“John was always so dependable and did everything to the best of his ability. Including his drumming which looking back can only be described as faultless. The fact that he continued to play to his very last day is testimony to his ability and dedication to his love of the drums.”

“I wish to give my sincere condolences to John’s family and loved ones from myself and all of you forever. Rest in peace, John.”

According to the band, the album was entirely played live, in studio. There were technical problems in the studio, resulting in poor sound quality and a hiss through the album. Guitarist Glenn Tipton had just joined when recording of Rocka Rolla began and did not contribute any songwriting except on the title track and “Run of the Mill”.

He did come up with the songs “Tyrant”, “Epitaph”, and “Ripper”, but Bain considered them not commercial enough and rejected them. Bain also rejected the concert staple “Whiskey Woman” which later, with contributions from Tipton, morphed into “Victim of Changes”. These songs were eventually all included on their next album, Sad Wings of Destiny. In addition, “Winter”, “Deep Freeze” and “Winter Retreat” form a suite. But are listed as separate tracks and divided as such on the CD release.